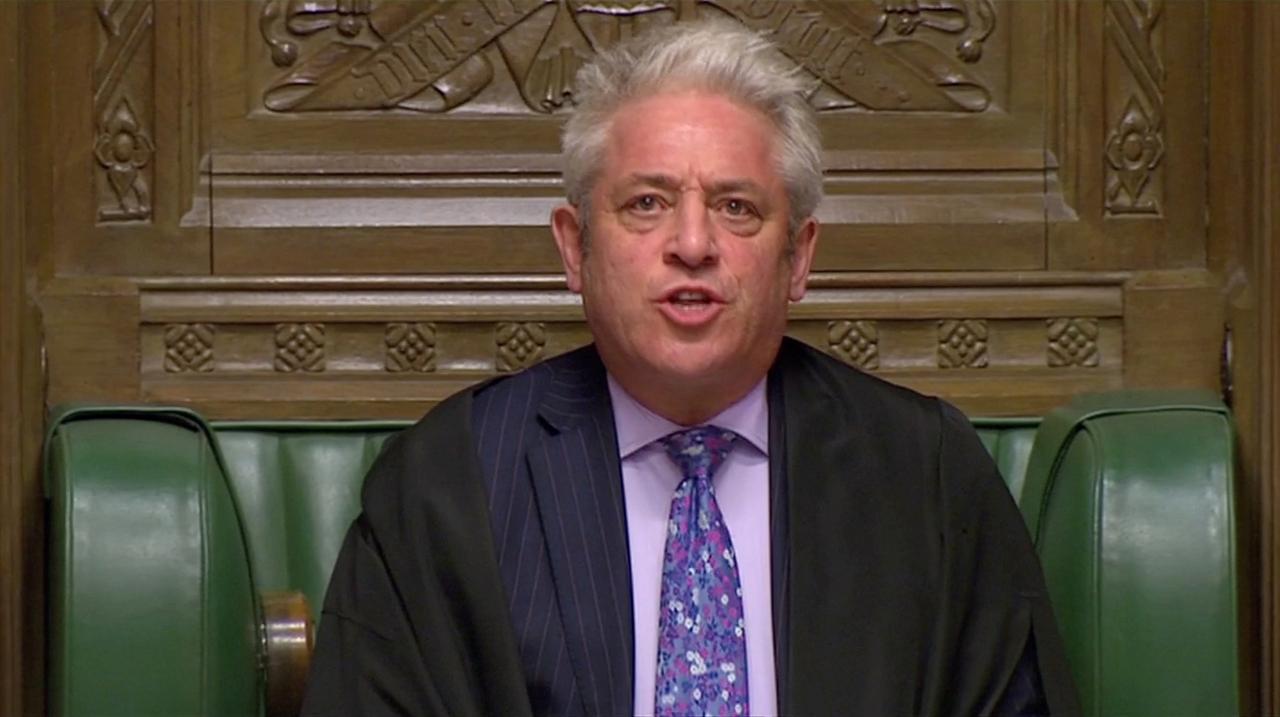 “The one thing I feel strongly about is that the House of Commons must have its way.” the newspaper quoted Bercow as saying to an audience in Edinburgh.

Bercow said that he will fight any attempt to circumvent, bypass or close down the parliament to secure Brexit, the Telegraph added.