‘Speak up for the victims’ 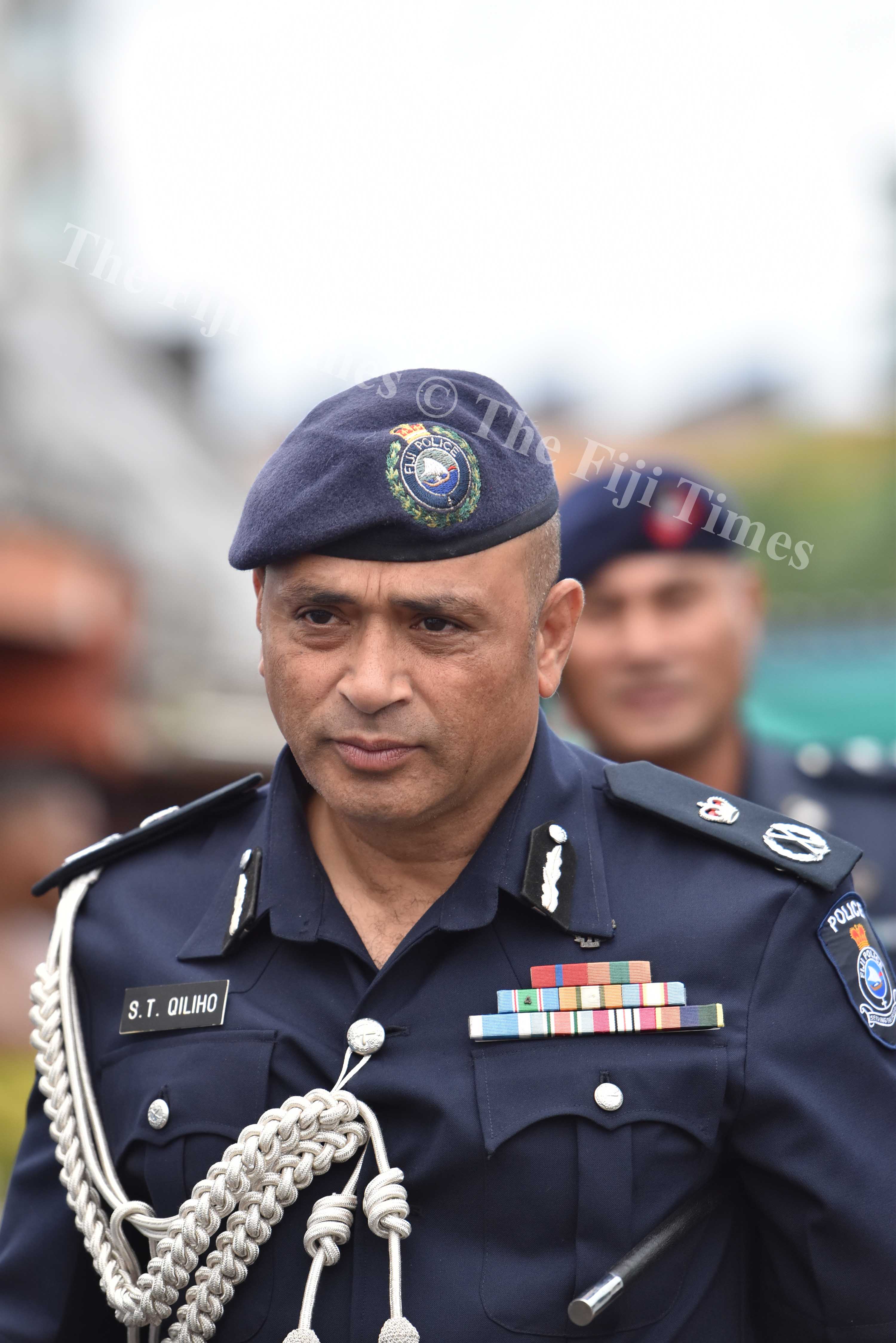 THE most effective way to curb domestic violence is to speak up for the victims, says Police Commissioner Brigadier General Sitiveni Qiliho.

“They may have been emotionally and psychologically abused to the point that they cannot report the matter on their own,” he said.

“Not only are we targeting women so they are aware of their rights as per the law, but we are also targeting men so that they know the consequences and the no-drop policy.”

He said the Fiji Police Force did not have any authority to reconcile any domestic violence cases.

“A practice that we have been criticised for in the past, but I have made sure that no police officer reconciles any case of domestic violence and if they do, they will face our internal disciplinary processes.”

Brig-Gen Qiliho said the force was aware that a lot of call had been made to encourage women to report any act of violence, but what also needed to be understood was that there may be other
factors that limited their ability to do so.

“It is a common practice not to meddle in these situations even if there are signs pointing to any form of abuse or an apparent change in behaviour.

“But if you see signs, please do the right thing and call us.”

He stressed that a lot of effort had been directed towards creating awareness about domestic violence not only by police, but the Ministry of Women, Children and Poverty Alleviation, non-government
organisations and religious organisations.

He said it was also imperative for people to be aware that reports could be made confidentially through Crime Stoppers line or even directly to divisional police
commanders.