Spain’s Magaluf and Ibiza crack down on booze-fuelled tourists 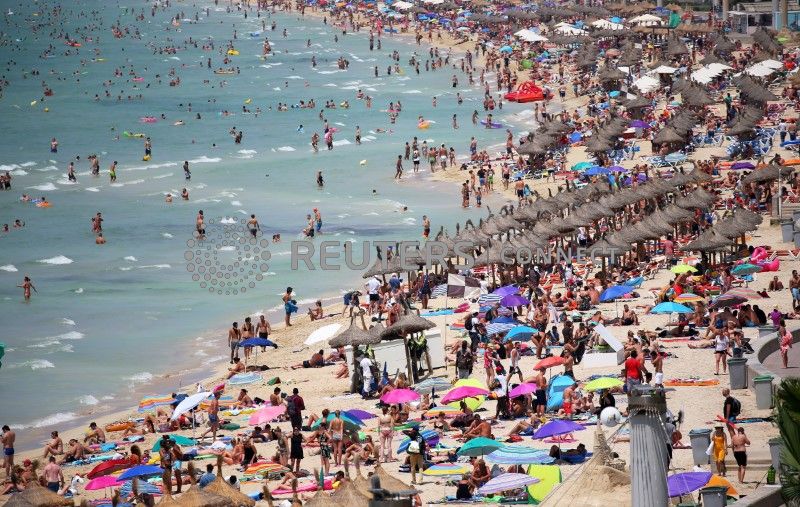 MADRID (Reuters) – Spain’s Balearic Islands banned pub crawl tours and happy hours in three holiday hotspots on Friday in a string of new measures to crack down on binge-drinking tourists.

Tourists will also not be allowed to buy alcohol in those areas between 9 p.m. and 8 a.m., authorities said.

The new regulations also outlawed “balconing”, where revellers jump off balconies, often into hotel swimming pools – a practice that has killed dozens of drunken visitors over the years.

“With this, the Balearic Islands become the first destination in Europe to fight back against tourism based on excess,” Iago Negueruela, the regional official in charge of economy and tourism, told reporters.

Some traders said the measures would hurt small businesses on the Mediterranean islands.