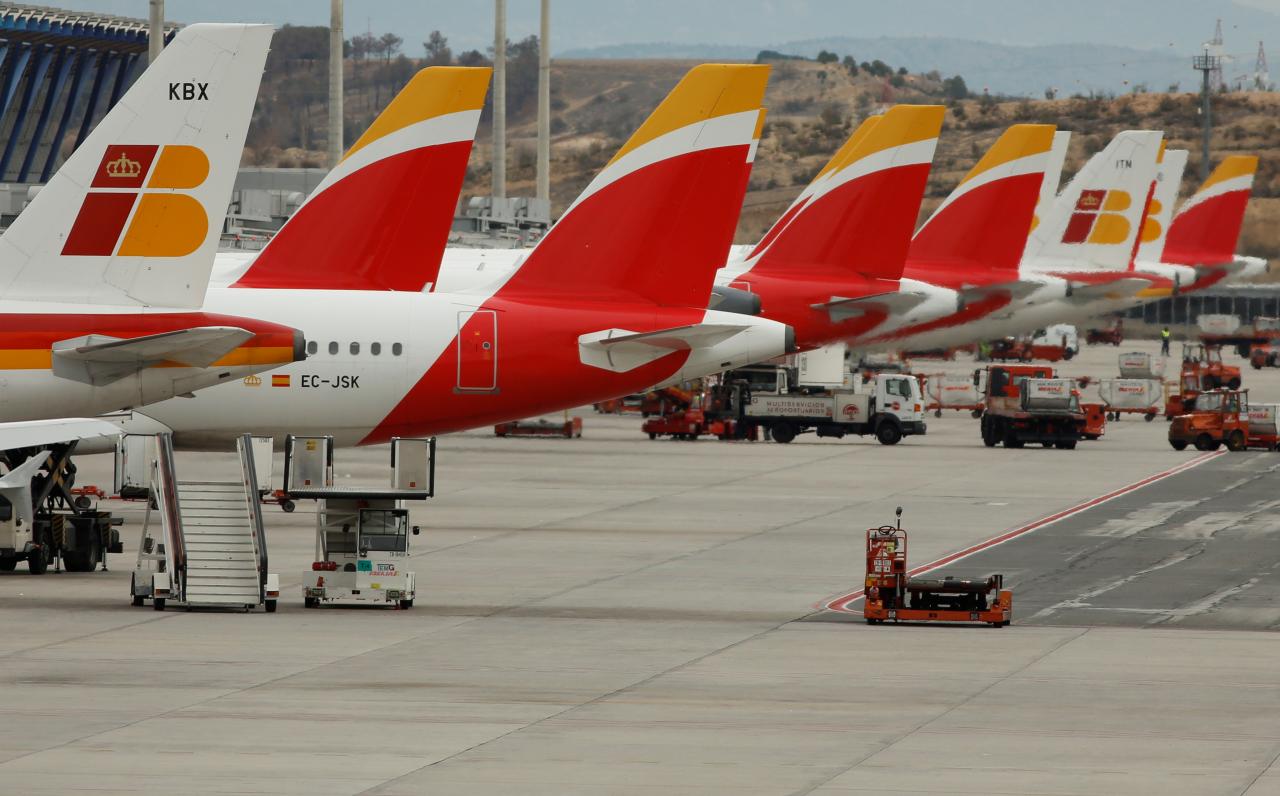 MADRID (Reuters) – The Spanish government on Thursday welcomed a provisional European Union deal meant to mitigate the impact of a hard Brexit on airlines. “We have obtained seven months to avoid any problem,” Spanish Industry Minister Reyes Maroto said. “We have more time for the company to decide which changes it opts for.” Spain’s […]