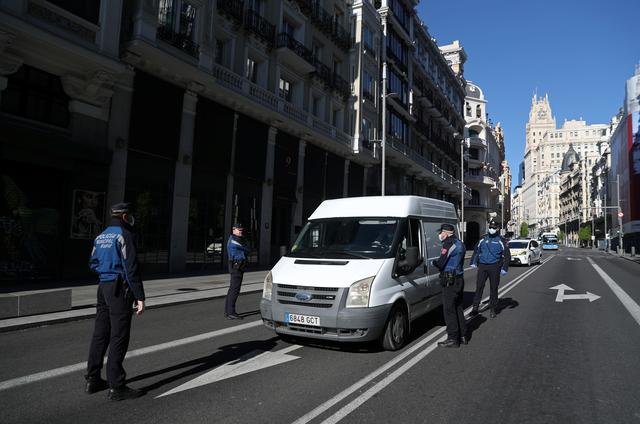 MADRID (Reuters) – Spanish Prime Minister Pedro Sanchez said on Saturday he would ask parliament to extend lockdown measures by 15 days until April 26, as the rate of new coronavirus infections and deaths slowed again in one of the world’s worst-hit countries.

In a televised address to the nation, Sanchez said the current lockdown was beginning to show results, but he warned that Saturday’s extension of the country’s state of emergency would not be the last.

“We are at the start of the decrease in the epidemic. We are stronger than we think but we have to endure. With sacrifice, resistance and the spirit of victory,” he said, adding that some economic restrictions would be lifted after Easter.

“We are not going to extend the standstill of economic activity,” he said. Shops, bars and restaurants will, however, remain closed.

Sanchez also reiterated his support for the launch of jointly issued debt by euro zone members as a way to counter the coronavirus economic impact, an idea championed by Spain and Italy but rejected by Germany and other northern EU members.