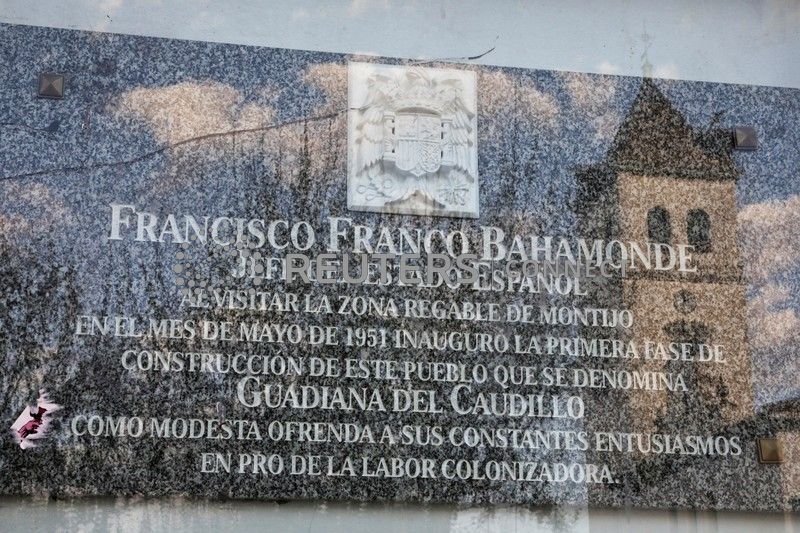 MADRID (Reuters) – Spain’s Supreme Court on Tuesday suspended the exhumation, planned for June 10, of the remains of former dictator General Francisco Franco from a state mausoleum, pending the result of appeals by his family.

The plan to move the remains away from the Valley of the Fallen site, decided in March by the Socialist government, has divided opinion in a country still conflicted over the dictatorship that ended with Franco’s death in 1975.

The court said in a statement that its unanimous decision was meant to avoid Franco’s remains being be moved before appeals against the exhumation were examined in full.

The Socialists have long sought to turn the Valley of the Fallen just outside Madrid, seen by many as a monument to fascism, into a memorial to victims of the 1936-39 civil war in which about 500,000 combatants and civilians were killed.

The plan was for Franco’s remains to be reburied next to his wife in a family tomb.

Following the announcement, the acting Socialist government, which won a national election in April, said it was convinced the Supreme Court would throw out the family’s appeals and allow the exhumation to go ahead in the next few months.

Others, including the far-right party Vox, which won seats in regional and national parliaments over the last six months, support leaving the body in the Valley of the Fallen mausoleum.