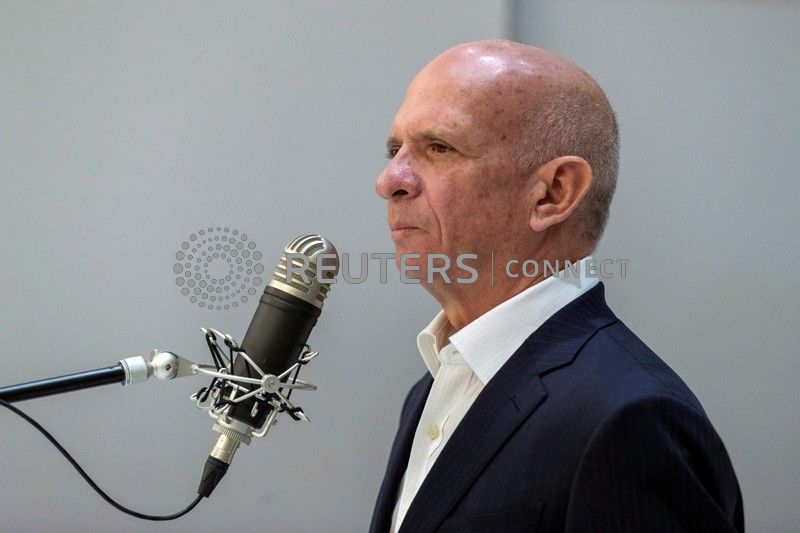 Hugo Carvajal, an ally of Venezuela’s late Socialist leader Hugo Chavez, is wanted by U.S. authorities on allegations of drug trafficking. He has previously denied accusations that he collaborated with the Revolutionary Armed Forces of Colombia to help smuggle cocaine into the United States.

The High Court said in a written ruling there was “sufficient evidence to justify the extradition”.

It said there was “continued and organised conduct in relation to drug trafficking carried out during 20 years that… constitutes the crime of belonging to a criminal organisation and collaboration with a terrorist organisation”.

Carvajal was arrested in Spain at the request of U.S. authorities in April, but freed in September after the High Court initially rejected the U.S. extradition request.

Spanish media reported last week that Carvajal had gone missing, and police confirmed that they were searching for him, without commenting on why or for how long.

His lawyer, Maria Dolores de Arguelles, told Reuters on Monday she had “no idea” where he was, but said she planned to use all legal means to fight the extradition.