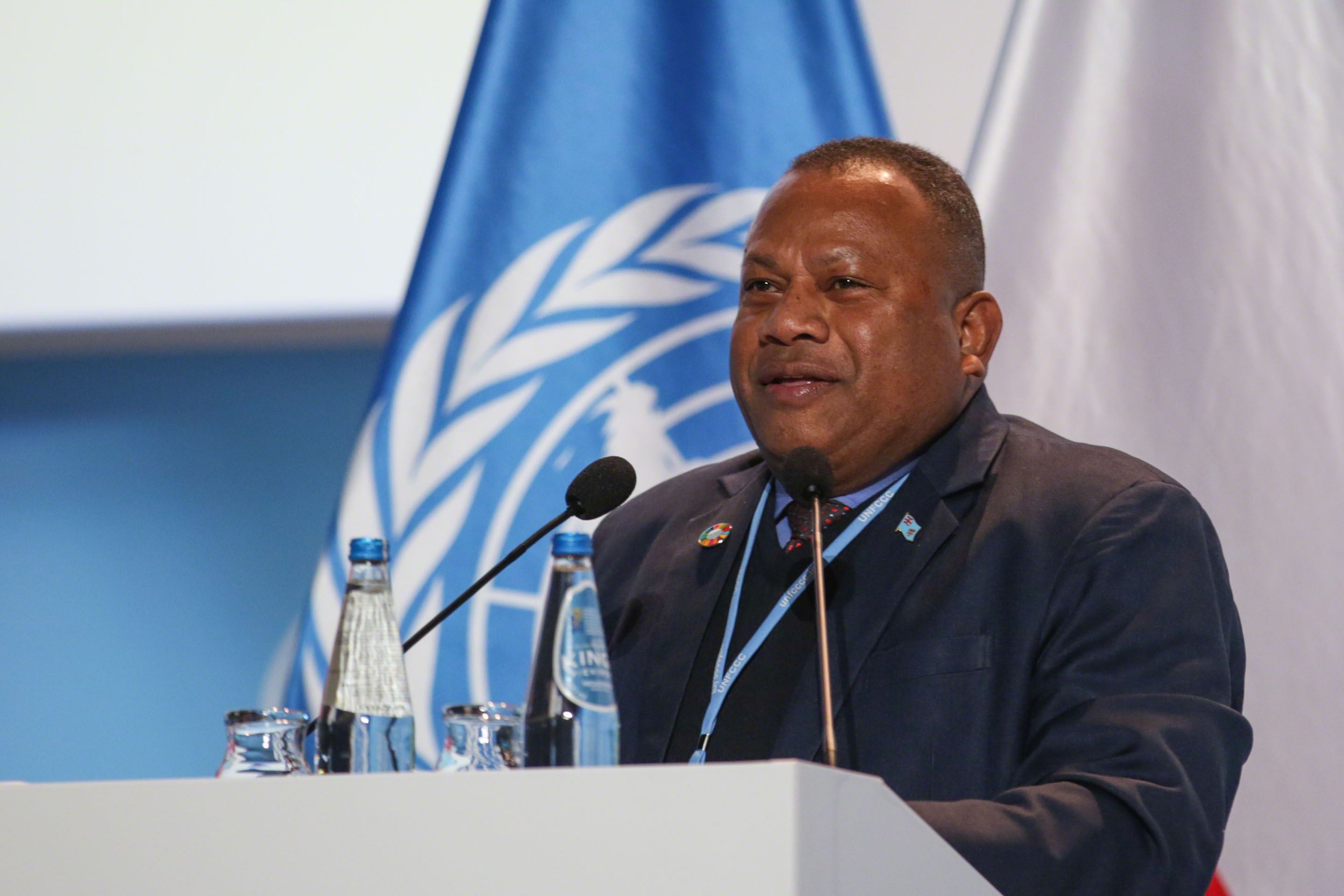 THE preparations for the 4th South Pacific Defence Ministers Meeting that will be held on Denarau, Nadi from May 8 – 10 is well underway.

The three-day meet is the first of its kind to be held in the country after Fiji attended its first meeting in New Zealand in 2017 and was then admitted as a member country.