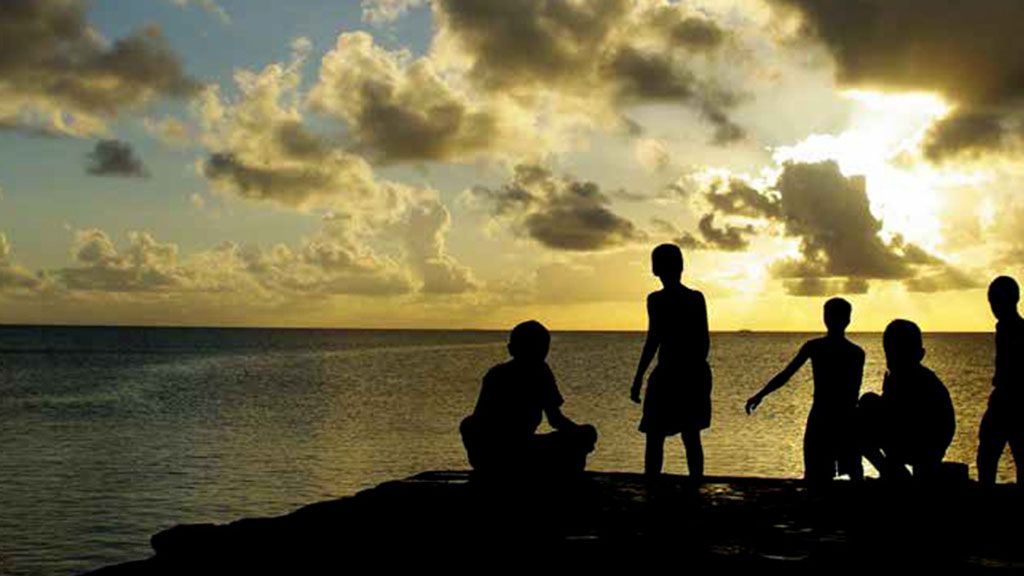 SEOUL – On the brink of being submerged in water due to rising sea levels, the island state of Tuvalu, situated in the Pacific Ocean, hopes to benefit from a project that aims to prevent its demise.

Due to global warming, the region’s sea level has been increasing at a rate of 5mm per year, and the island nation is on the verge of submersion.

To deal with the crisis, Tuvalu Prime Minister Enele Sopoaga asked Korean officials for assistance regarding the matter during an international symposium held on the island in 2016.

In response to the prime minister’s request, the Korean Ministry of Oceans and Fisheries initiated the foundational work towards a solution last August.

According to a report detailing the solution, a combination of facilities including a 600-meter breakwater will be installed to fight the rise in sea levels.

The government of Tuvalu has secured $36 million from the United Nations Development Fund for use on projects that will help overcome rising sea levels.

An official at the Ministry of Oceans and Fisheries said that the cooperative venture between the two nations concerning the project will be outlined through ministerial level talks.

“We hope to have Korean constructions companies participate in the plan as well,” said the ministry official.