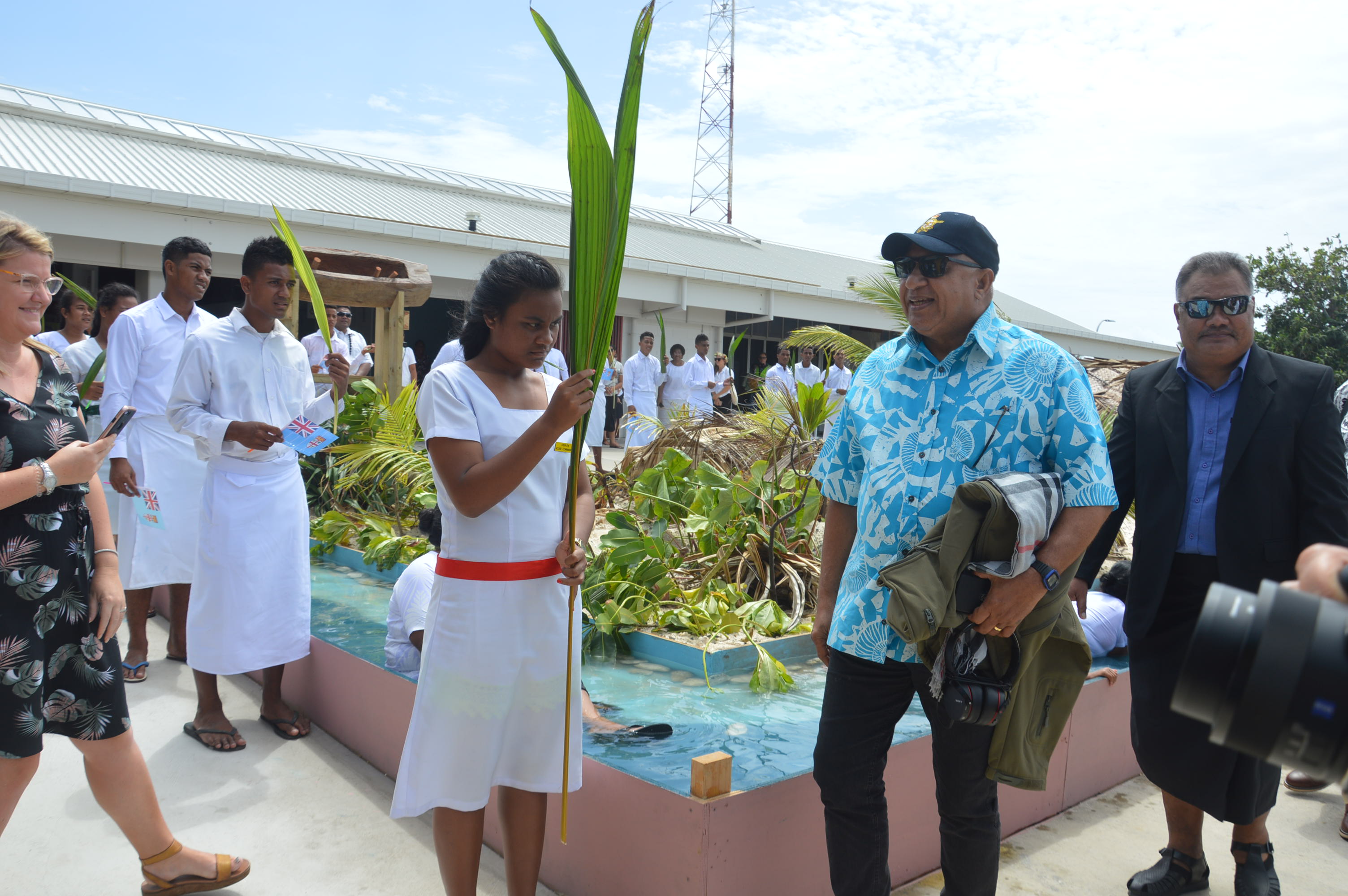 “Frank has offered Tuvalu and Kiribati many times and even written letters to say we have space for you guys if you decide to come,” he said.

He added that Fiji had always been a part of the forum and news that Fiji had left the forum because of disagreements with Australia had never affected its ties with the PIF.

“I’m not sure if Fiji ever left the forum itself. They’ve been a member of the forum ever since.

“From my own recollection, I don’t think Fiji ever walked out.

“Fiji has always been there — a significant member of the forum. He’s here in Tuvalu and I think we should take advantage of that.”

Mr Bainimarama has not attended the PIF Leaders meeting for the past 10 years.