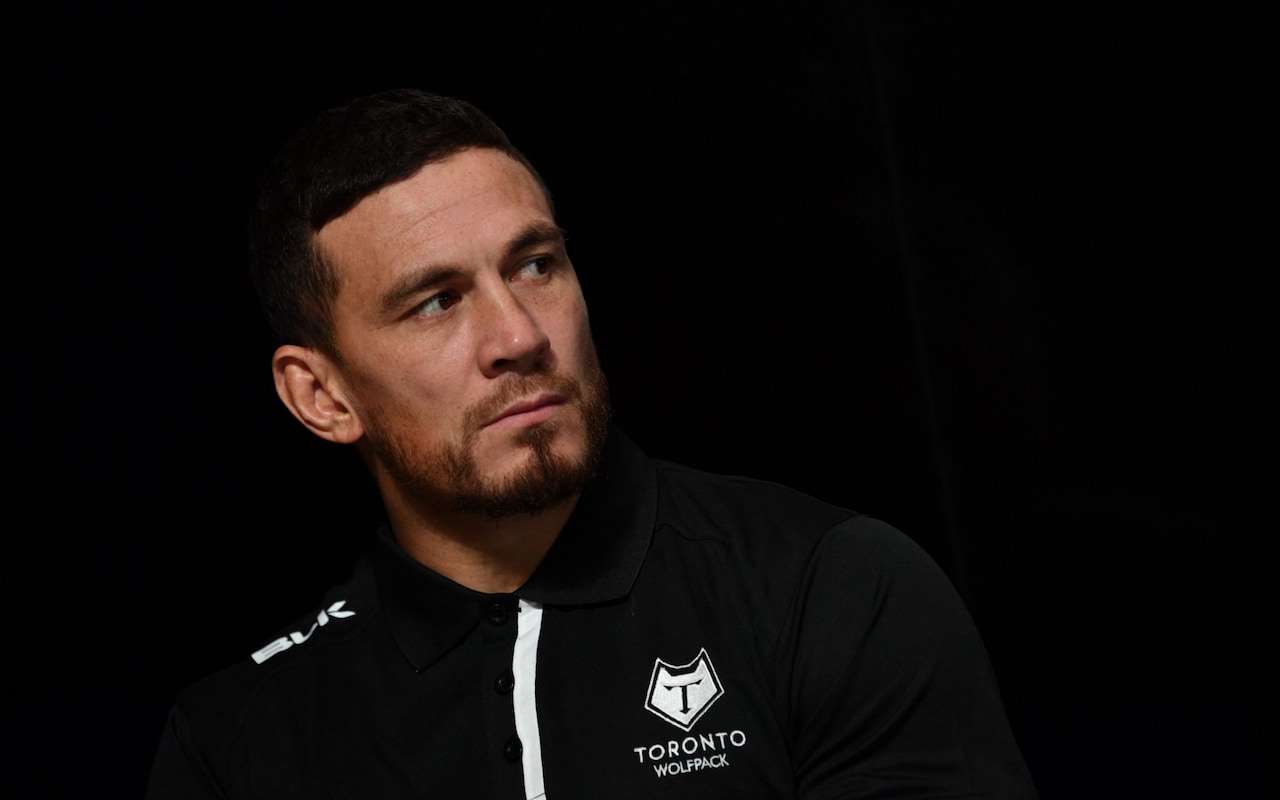 Sonny Bill Williams is set to refuse to wear the logo of Super League’s title sponsor Betfred due to his religious beliefs.

Toronto Wolfpack’s marquee signing, 34, converted to Islam in 2009 and has often spoken about his devotion to his faith. Several high-profile sports stars have previously taken a similar stance against betting companies by boycotting their logos on religious grounds.

Toronto chairman Bob Hunter confirmed that that Williams will take the same position against Betfred following his close-season switch from rugby union and had the club’s full support.

Betfred have sponsored Super League since 2017 and last season a two-year contract extension was agreed, taking them to the end of the 2021 campaign.

Hunter told Telegraph Sport: “We’re in discussions with Super League about this, but Sonny has been very clear in his stance on the matter.

“I think Betfred will benefit by taking the position that we respect and honour the player’s religious beliefs.