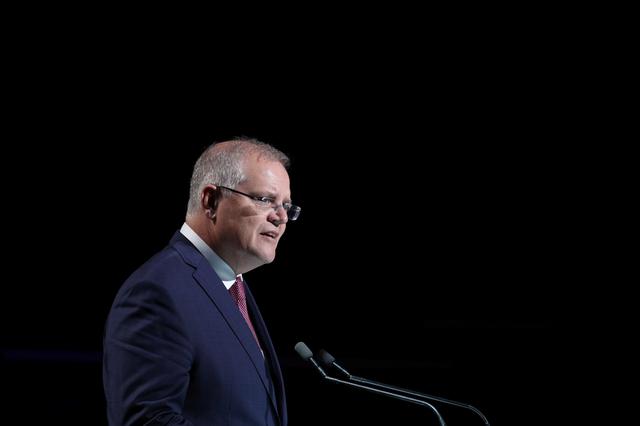 To prevent a prolonged economic depression triggered by COVID-19, Australia’s government and central bank has pledged to spend A$250 billion.

Much of Australia’s stimulus is expected to expire in September, but Morrison said some additional support may be needed.