Some IS jihadists surrender in eastern Syria but unknown number remain 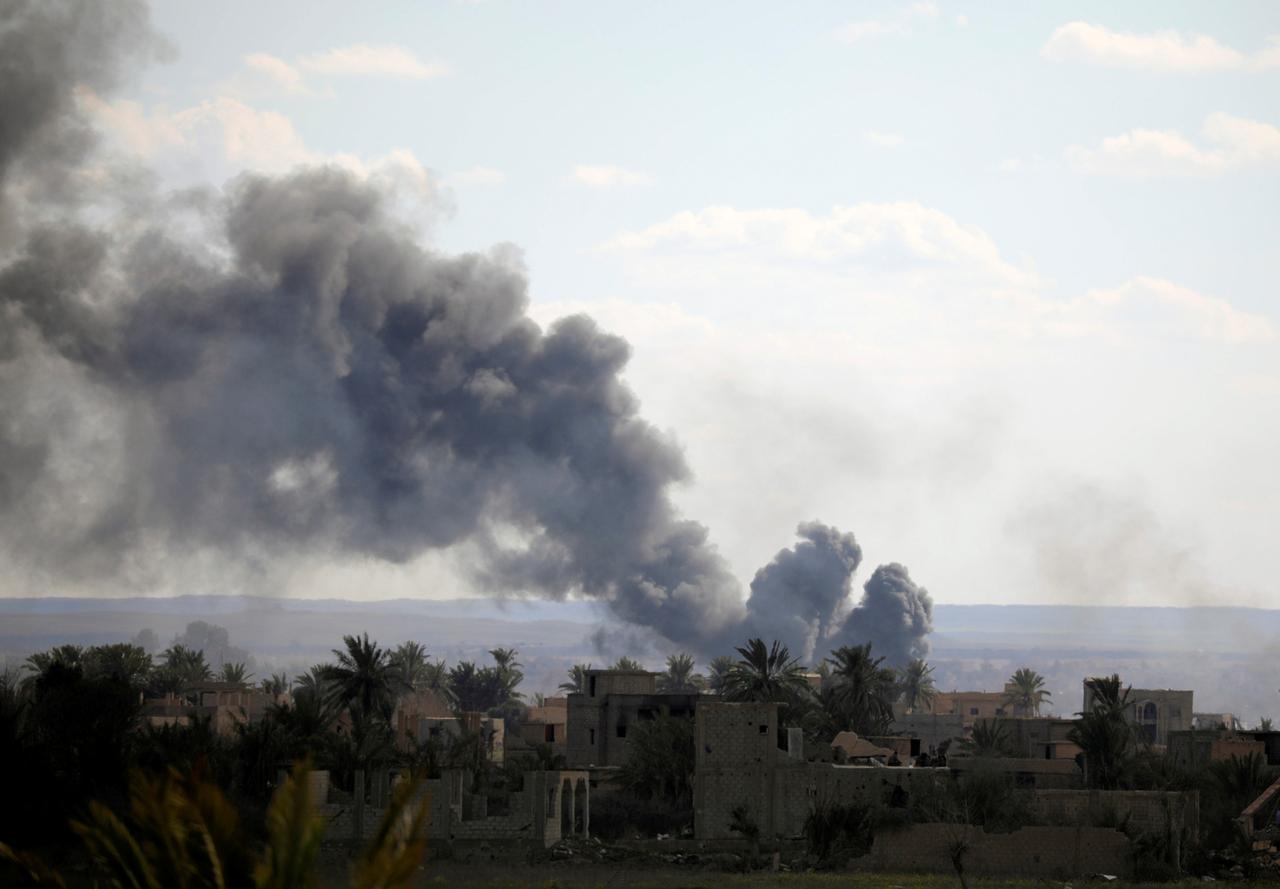 DEIR AL-ZOR PROVINCE, Syria (Reuters) – Around 150 Islamic State fighters surrendered after a ferocious battle over their last shred of territory in eastern Syria, but an unknown number of militants are still holding out, a military source in a U.S.-backed Syrian force said on Monday. The jihadist group faces defeat in Baghouz on the […]