Solomons taskforce to decide on future Taiwan/China relations within weeks 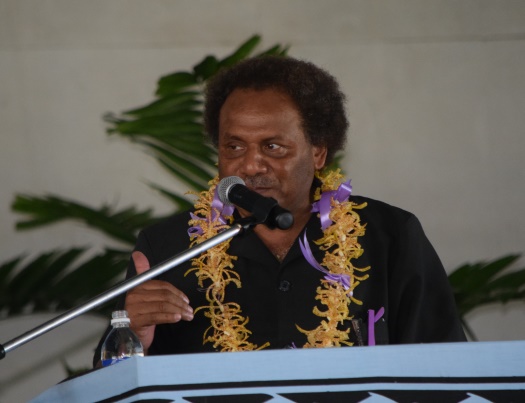 Taskforce leader John Moffat Fugui said the opinions of traditional allies would be taken onboard but the decision would be made independently.

The taskforce was set up by Prime Minister Manasseh Sogavare to deal with growing calls for a switch to China.

Fugui told Pacific Beat they would visit other Pacific countries to see how relations with Taiwan and China were handled.

“In Fiji they both have a Chinese PRC embassy in Suva and Taiwan trade office so they are holding onto both countries and we want to find out from PNG and Vanuatu.”

Opposition leader Mathew Wale welcomed the setup of the taskforce but questioned the lack of involvement by the foreign affairs ministry.

“I would prefer the ministry of foreign affair leads this conversation, they can look into what needs to be looked into.”

Fugui, a pro-China supporter, said the taskforce will deliver its recommendation to the government by 07 July.