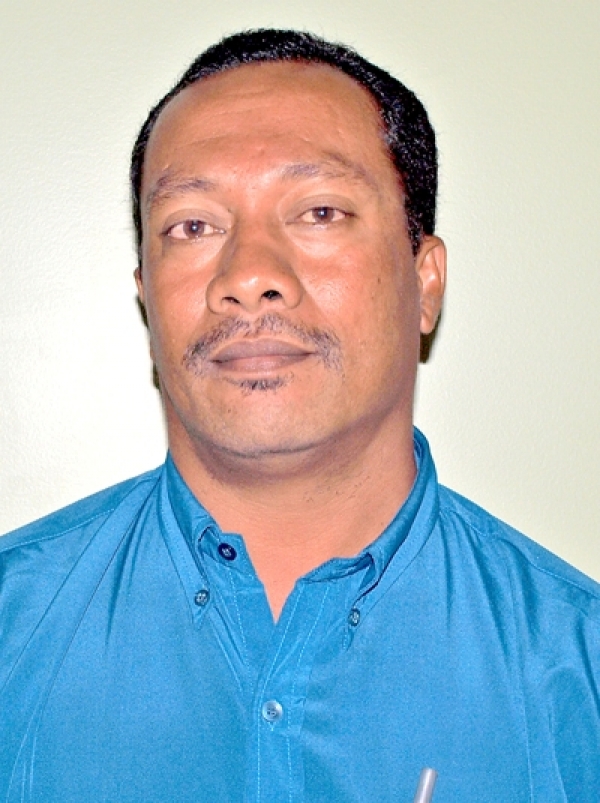 HONIARA, 09 FEBRUARY 2019 (SOLOMON STAR) – The Dickson Mua fraud trial is expected to turn dramatic when it resumes this morning after the prosecution’s “crucial” witness failed to arrive back from Australia, Thursday.

Businessman Albert Wong, owner of Oceanic Marine Ltd, last week assured the court he would return to give evidence in the former Savo-Russell MP’s trial, Friday.

But the Magistrate’s Court was on Thursday given a damning report that claimed police and the prosecution have been threatening Wong to return and testify in court despite his medical condition.

Wong’s lawyer Wilson Rano prepared the report, which was sent to both the prosecution and defence.

Wong has been in Australia since February last year, seeking medical treatment for depression.

Public Prosecutor Sirepu Ramosaea yesterday asked the court to adjourn the case for a month.

Earlier, Kwaiga told the court his client wanted the case to end before the upcoming April 3 national elections.

The two counsels will be making submissions on the matter when the court resumes this morning before Chief Magistrate Emma Garo.

In the report tendered to court, Rano claimed his client has been pressured to give evidence despite his medical condition.

“The prosecution and the police are ignoring my client’s medical condition and continue to pressurise him by phone calls and emails,” Rano stated in the report.

“A person who is ill should not be forced to give evidence,” he added.

Rano said his client is severely suffering from a medical condition and has been seeking medical attention since February 2018.

He added his client is diagnosed with the medical condition and wanted the prosecution to seek an adjournment to allow him to recover properly.

He also suggested for the prosecution to tender Wong’s statements and documents to court.

Rano stated his client’s medical report has shown he had suffered from the medical condition since early 2018.

He said he had advised Wong against subjecting himself to further pressure and depression by attending court and testifying.

“If justice is what prosecution seeks rather than political expediency, it should allow Wong time to recover.”

Rano said he also welcomed prosecution to carry out an independent medical examination as threatened by the police.

“Wong has assisted the police in their investigations and has provided statements and invoices to the best he can.

“Nor that it is uncommon for the court in the absence of cross examining the witness to consider the appropriate weight to be placed.

“Indeed the defence will be deprived of not able to examine Wong.

“Again it is not uncommon that the defence are normally deprived in such cases,” Rano said in the report.

He added if the prosecution case rests largely on the oral testimony of Wong then it is clear the prosecution and the police have failed in their duty to carry out proper investigations before deciding to impose charges on Mua.

“To state that clearly, if it is the case it is not doubted that the prosecution and the police have embarked on a political prosecution but for whose benefit?”

Mua is on trial for one count of conversion.

He was accused of diverting $3 million (US$374,000) shipping grant intended to purchase a ship for his constituency in 2013.

Prosecution alleged he converted the $3 million meant for the ship for other uses.

The court earlier heard part of the money was paid to Wong’s business Oceanic Marine for boats.