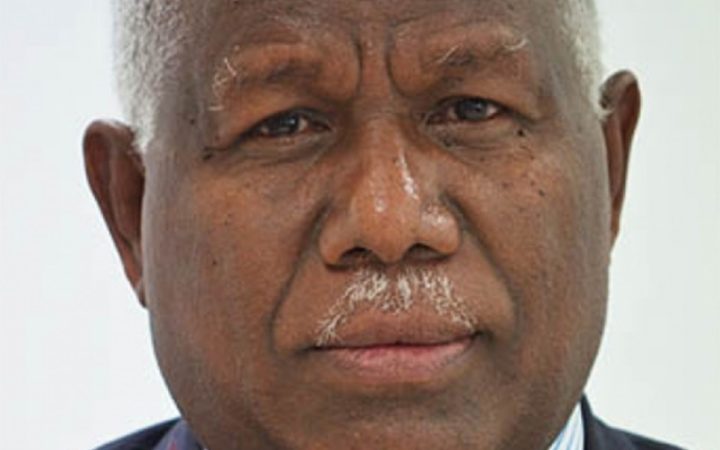 Prime Minister Rick Houenipwela highlighted this during his discussions with other world leaders at the Concordia Annual Summit held in New York.

The 2018 Concordia Annual Summit is a high-level forum that attracts some of the most important world and business leaders, an event that runs alongside the United Nations General Assembly.

Prime Minister Houenipwela during the discussions has highlighted that more recently the Government is exploring innovative investment opportunities including the Citizenship Investment Program (CIP) to increase foreign direct investment in Solomon Islands.

The leaders discussions were based on the theme “Transforming Vulnerable Small Islands toward greater economic Resilience through Innovative financing and strategic Partnership”.

Amongst other investment opportunities, the Prime Minister said Solomon Islands had been introduced to the potential benefits for a well-organised and coordinated Citizenship Investment Programme recently.

“We believe that if such a programme meets our internal security requirements, it can result in attracting many high-net-worth and strategic investors to Solomon Islands,” the Prime Minister said.

The Prime Minister also acknowledged that the Summit has enabled him to gain a much better understanding and valuable insights from other leaders of what their respective Citizenship Investment Programs has done for their countries.

“My government is committed to working with our strategic partners in the international community to ensure that should Solomon Islands introduce a CIP, that will utilize the most robust and thorough due diligence process to ensure that only genuine investors with clean records will be considered for the programme,” he said

“One of the advantages of being a small nation is that well planned and executed policy interventions can make dramatic impacts in a relatively short period of time. A CIP is an example of such a targeted policy that has the potential to fundamentally shift our economic and social trajectory upward if done correctly,” he said.

The Prime Minister said these innovative investment programmes could help further enhance the country’s resilience by injecting new sources of financing into the economy and open new revenue streams that could be channeled towards economic growth and other activities.

Therefore, he said the Government stands ready to explore these opportunities further.

Prime Minister Houenipwela shared with other leaders that the Government is also contemplating various initiatives including a major new initiative that will transform the skyline of the country’s capital central business district.

He said this initiative which will involve the development of blocks of government offices, offices for commercial renting, a modern conferencing centre, hotels development and associated infrastructure development projects will provide tremendous public private partnership opportunities.

“We are also aiming to allocate prime real estate for hotel developments. We anticipate this initiative getting off the ground in the next 18-24 months,” he said.

Meanwhile, the Prime Minister said despite the fact that Solomon Islands is regarded as vulnerable in terms of Climate Change; his government is also aware of the inherent value Solomon Islands as a nation possesses.

“From the tangible abundant cultural and natural riches that we posses, to the more intangible, but equally important, strategic position that is attributed to our geographic location, we are more than a small Island Developing state,” the Prime Minister stated…..PACNEWS