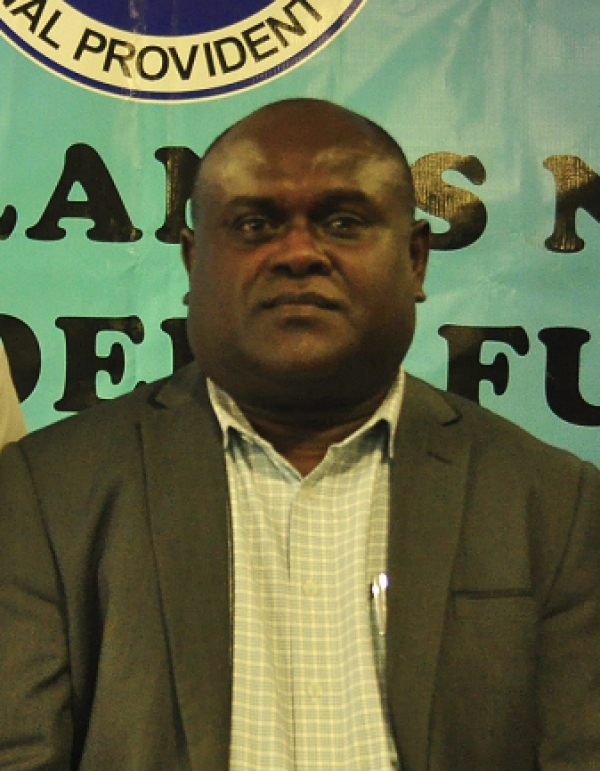 HONIARA, 21 FEBRUARY 2020 (SOLOMON STAR) – Leaked information exposed the Solomon Islands government’s attempts to acquire a loan of USD$100 billion (SBD$800b) from a private businessman in China after switching diplomatic ties from Taiwan to China in September 2019.

According to corresponding information sighted by Solomon Star newspaper, the Minister of Finance Harry Kuma has written two letters to a middle man named Terry Wong on 27 and 28 November 2019 regarding the USD100 billion proposed loan.

According to the proposal, an 11% interest will be paid to a middleman for this loan.

The information stated that Wong has a representative in the country who is pushing for the USD$100 billion loan.

The first of the two letters were written on the 27 November 2019, with the title, “Potential Grant/Loan to the Solomon Islands,” addressed to Terry Wong, 6-201, Li Baoli Villado, Tang Road, Ching Ping District, Beijing.

“My ministry is interested in officially opening dialogue to investigate this proposal further in detail based on the information that was provided to me at the initial briefing.

“I encourage you to provide further detailed information regarding this funding proposal so that my ministry and I can have a better understanding of what is being tabled and be able to make a fair judgment.

“Note that we are very interested in any potential funding that could contribute to the improvement of our economy and the betterment of our people.

“Further, so as not to complicate the line of communication, please note that I wish to only communicate with you and your local representative regarding the matter,” the letter stated.

The finance minister wrote the second letter to Wong with the title, “Potential Grant/Loan to Solomon Islands – 11% Brokerage fee on the 28 November 2019.

In the second letter, the finance minister stated, “The 11% brokerage fee your organisation requires is noted and accepted in principle.

“You would have received my earlier letter to you dated 27 November 2019 in which we express interest to open dialogue with you in order to get further detailed information and have a better understanding of what was being tabled.

“Note that we are very interested in the funding arrangement as it would certainly contribute to the improvement of our economy and the betterment of our people.

“As a matter of the ministry’s internal process, however, we would be pleased to receive the detail information earlier requested so that we can understand them and be able to fully commit to the brokerage fee and other terms and conditions of the loan/grant.

“We look forward to continuing our dialogue and bring this funding agreement to fruition,” the letter stated.

Both letters were signed by Kuma.

Leader of the Opposition Group Matthew Wale on Wednesday asked the Prime Minister to clarify whether he authorised his finance minister to explore the option to borrow.

Wale said he is very concerned about the government’s borrowing intentions.

“The scheme being explored by the Finance Minister, if true, will place the Solomon Islands in a very dangerous fiscal situation for many generations to come.

He urged the Debt Management Committee to be vigilant in the national interest and not be intimidated by their political superiors.

Meanwhile, Minister Kuma speaking exclusively to SBMOnline said the proposal is still in the initial discussion and only at the ministerial level.

He said it has not reached the Cabinet-level yet.

Kuma added he wanted his officers to get more information on the deal and they have not gone back to formally inform him yet.

“I am still waiting,” the minister told SBMOnline adding every loan has to be taken in the framework of Debt Management Regulation.

“One of which is we must take a loan that we can be able to repay and it must generate a return so that we can repay it.”

He confirmed to SBMOnline that the proposal even if it meets the requirements will have to go through the Debt Management Advisory Committee who would recommend either yes or no.