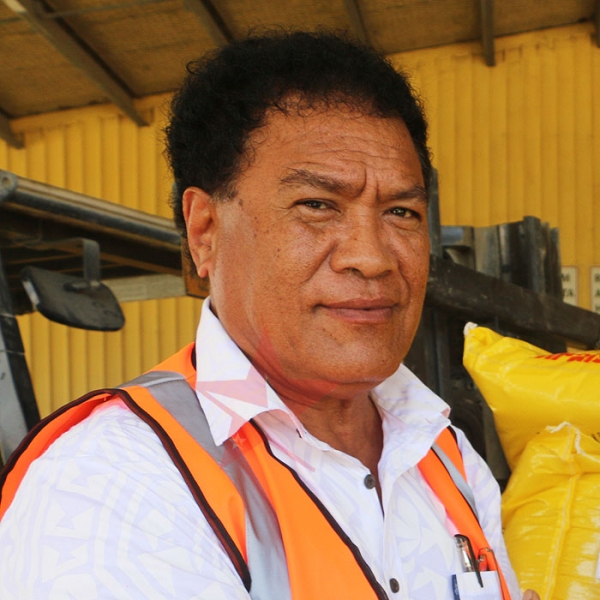 HONIARA, 26 SEPTEMBER 2018 (SOLOMON STAR) – The Office of the Solomon Islands Electoral Commission (SIEC) on Monday issued a stern warning against the practice of ‘buying and selling’ voters’ identification (ID) cards.

In a statement the Office labeled such action as similar to an act of bribery that can lead to heavy penalty which include a $150,000 (US$19,190) fine or 15 years imprisonment or both if found guilty.

The Office issued the warning following reports that intending candidates and their agents are going around collecting ID cards from voters. Some voters are also offering their ID cards in exchange of benefits.

But the Office reiterated that intending candidates and voters must be warned to refrain from buying and selling voter ID cards because its against the law which can be classified as a bribery offence.

The Chief Electoral Officer (CEO) Mose Saitala on Monday said there are reports of intending candidates or their agents, collecting voter registration cards and providing money and other benefits in exchange.

“Likewise, voters are literally ‘selling’ their voter ID cards as a promise to vote for an intending candidate in return for a benefit, money or in kind.

SIEC had already publicly explained that voters can still vote without their voter ID cards but some voters insisted some candidates wanted the cards, he added.

“Buying or selling of a voter’s ID card can be classified as a bribery offence and carries heavy penalties under the new Electoral Act.

“According to the new Electoral Act Section 126, it is an offence to buy or sell votes. It carries a maximum penalty of $150,000 or 15 years imprisonment or both,” he said.

“The new Electoral Act also states that voters soliciting the sale of their votes for any kind of benefit from a candidate can also face a maximum penalty of $150,000 or 15 years imprisonment or both,”  Saitala said.

“Both the person who offers a benefit and the one who accepts it incur an electoral offence,” he warned.

The Chief Electoral Officer stressed the Electoral Act 2018 has already come into force as of last week.

“My office continues to urge intending candidates and registrants to be mindful of their actions and do things within the bounds of the law,” the CEO said.

Meanwhile the OSIEC reminded people who were influenced and duly registered in a wrong constituency to visit registration teams in their correct constituencies and transfer their voter registration details before this Friday September 27th, 2018.

The CEO reiterated that it is an offence to provide misleading information to Electoral Officials therefore, eligible voters must register in the constituency they ordinarily reside in.

This paper understands this week is the final grace period for voters to sort out their registration before the objection and omission period.