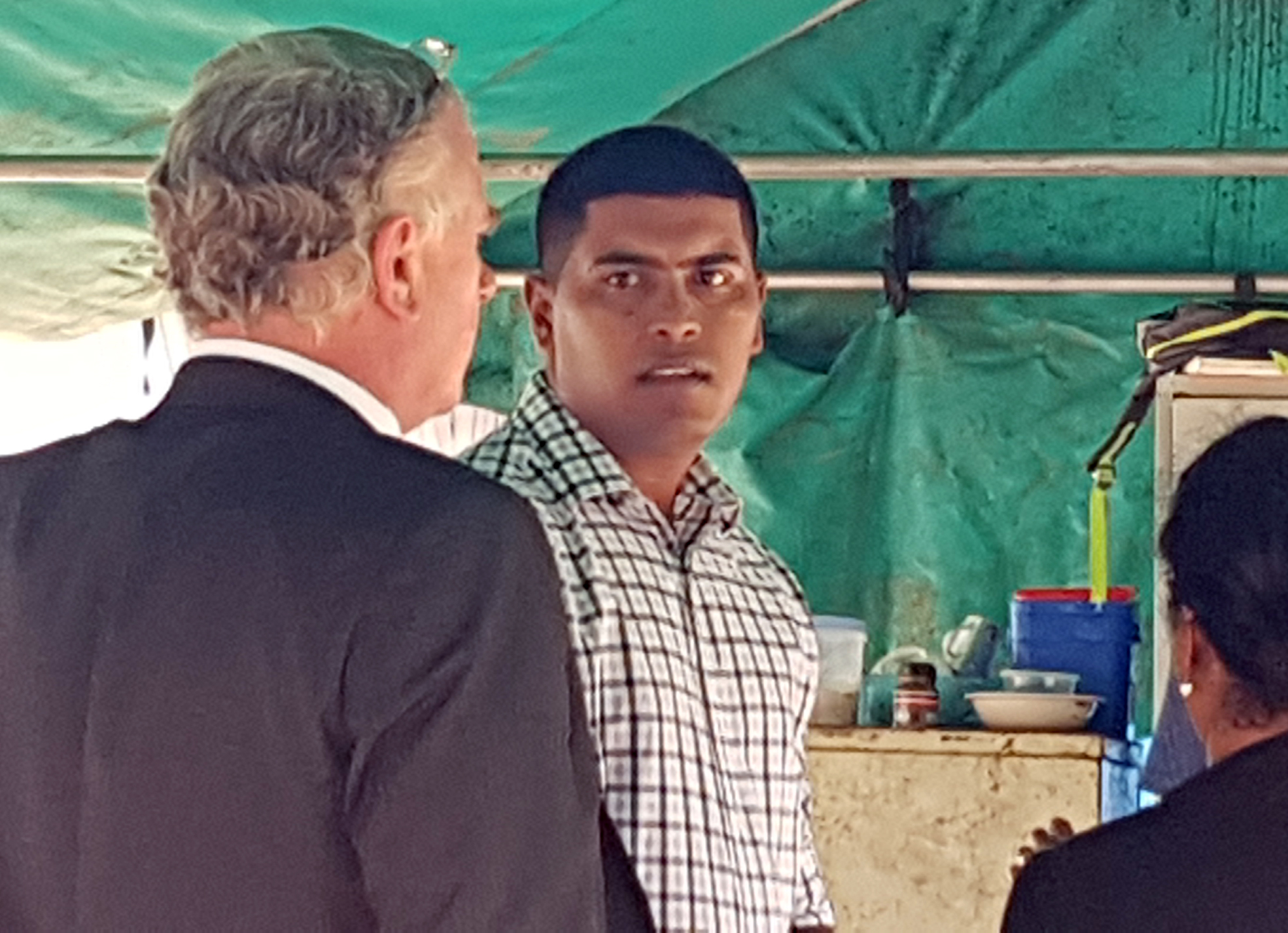 MAGISTRATE Sufia Hamza yesterday told a lawyer that there were no provisions in the law that stated that a man should be kept in the military premises after he appears in court.

Ms Hamza told lawyer Gavin O’Driscoll that his client, who is a military officer, would be kept in police custody.

It is alleged that on September 15 this year, Rajiv Krishan Padyachi at Nasinu in the Central Division attempted to murder his girlfriend.

According to the summary of facts, the duo had been in a relationship for nine months.

Mr Padyachi’s girlfriend, who is a marine scientist, had allegedly given $78,700 to him.

He had agreed to pay her back by August 31, but he failed to do so.

On the said date and time, the accused had gone for an early morning swim at Colo-i-Suva and he insisted his girlfriend accompany him.

When they reached the pool area, he called his girlfriend to sit beside him at the pool bank and while they were seated, the accused stood up and allegedly pushed his girlfriend into the water even though he knew that the victim could not swim.

His girlfriend extended her hand and begged him to pull her out of the water.

A team of police officers who were trekking down the pool during their training managed to rescue the victim.

Ms Hamza has transferred the case against the accused to the High Court.

She instructed Mr O’Driscoll to make a proper bail application in the High Court in Suva.

Mr Padyachi will reappear in court on September 25.