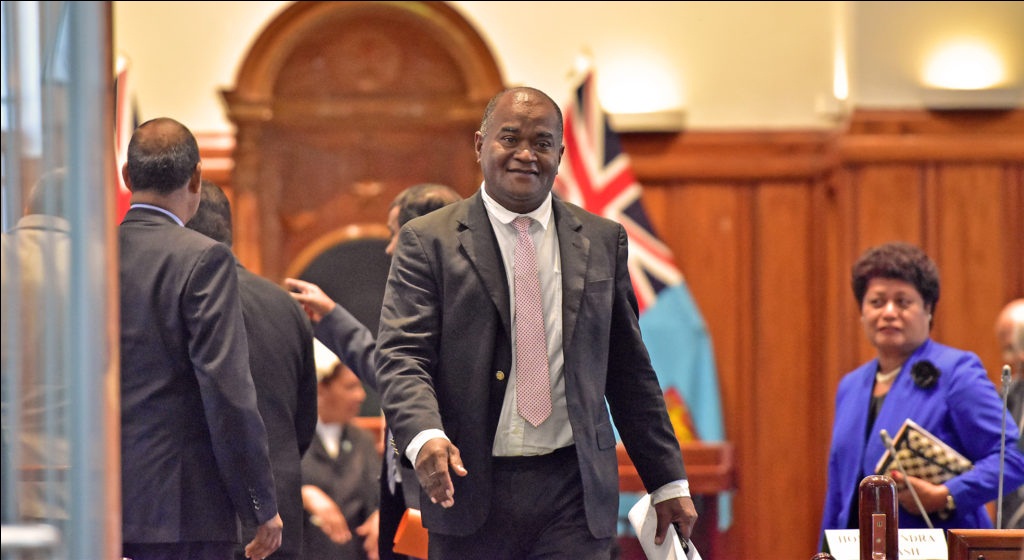 The Fiji Independent Commission Against Corruption (FICAC) is expected to investigate SODELPA MP, Niko Nawaikula on allegations of false declaration.

The Fijian Elections office in a statement today says the Supervisor of Elections has referred Mr Nawaikula to FICAC for it to investigate whether Mr Nawaikula provided a false declaration to a registration official when he made an application to replace his VoterCard on June 22, 2017.

The statement says the matter was reported to FICAC in light of Mr Nawaikula’s statement in Parliament today mentioning that his name was not correct on the VoterCard.