SODELPA working group set up to look at validity of appointments 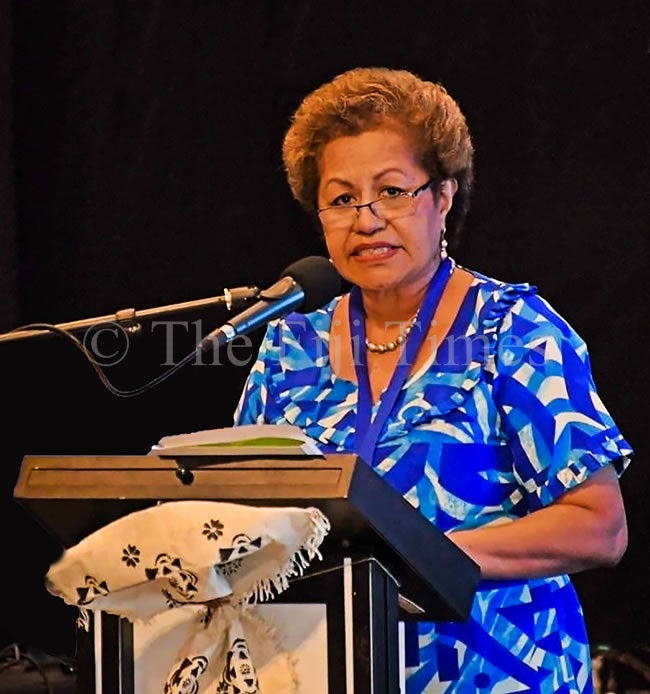 A working group within the Social Democratic Liberal Party (SODELPA) has been set up to look at the validity of appointments made during its Nasinu Constituency elections.

Party general secretary Emele Dituturaga said the agreement has been that the working committee look at the appointment of an arbiter and look not just Nasinu but other constituencies too.

“There were allegations received on the process they took during their elections but I think Nasinu has a right to redress and the working committee will also fully look into the allegation, that’s the process that will be followed,” said Ms Duituturaga.

Meanwhile party leader, Sitiveni Rabuka explained during the party’s suspension they have had to resort to a taskforce.

“Even though it was unconstitutional it was a major of urgency and necessity to use a taskforce concept to carry on the work for the party during the period,” said Mr Rabuka.

SODELPA held its management board meeting yesterday where the motions were moved.