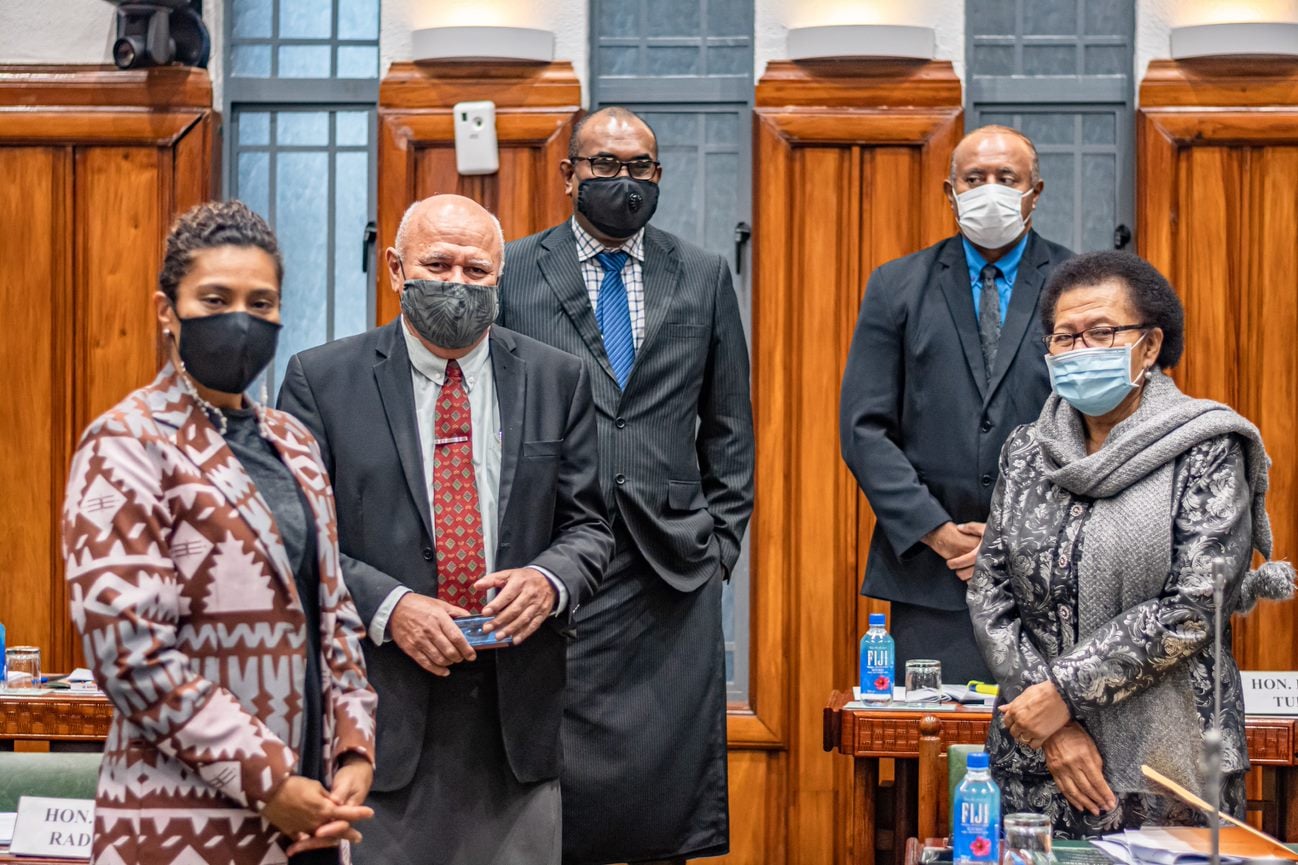 The Social Democratic Liberal Party (SODELPA) says climate change is now extensive, fast and increasing and there is no room for complacency.

The political party revealed this in a statement as its submission to the Parliamentary Standing Committee on Justice, Law and Human Rights on the Climate Change Bill.

“With worsening categories of cyclones almost yearly, rising sea level, threats of bush fires, landslides, tsunamis, the cause, impact and effect of climate change must be urgently each citizen’s business, not just governments,” the statement read.

“That also means that the objectives of the Bill under Section 4 must provide for a specific objective of the Act which is to educate, inform, raise awareness and provide wider public alertness of climate change, projections, targets, aspirations and ambitions of the Government of the day to be owned by the people of Fiji.”

The party also called for the Bill to recognise the eternal value of land and what was on it to the iTaukei.

“We wish to emphasise on the rights and way of life, in the context of the iTaukei, who are the largest real estate owners in Fiji. “When the Bill comes into force as an Act of Parliament, the lessee sees opportunity in climate change funding or sequestration option for his leased land.

“The Bill must be amended to recognise this in our submission — all carbon sequestration right in indigenous lands, leased or not should remain with the landowners. The document stated that if iTaukei leased lands were sequestered by the lessee, then similar approved benefit sharing plan under Section 60 for REDD programs should be negotiated and regulations drawn up to provide guidelines for benefit sharing.

“This provides for a more equitable platform of benefit sharing between the lessee and the landowner.”