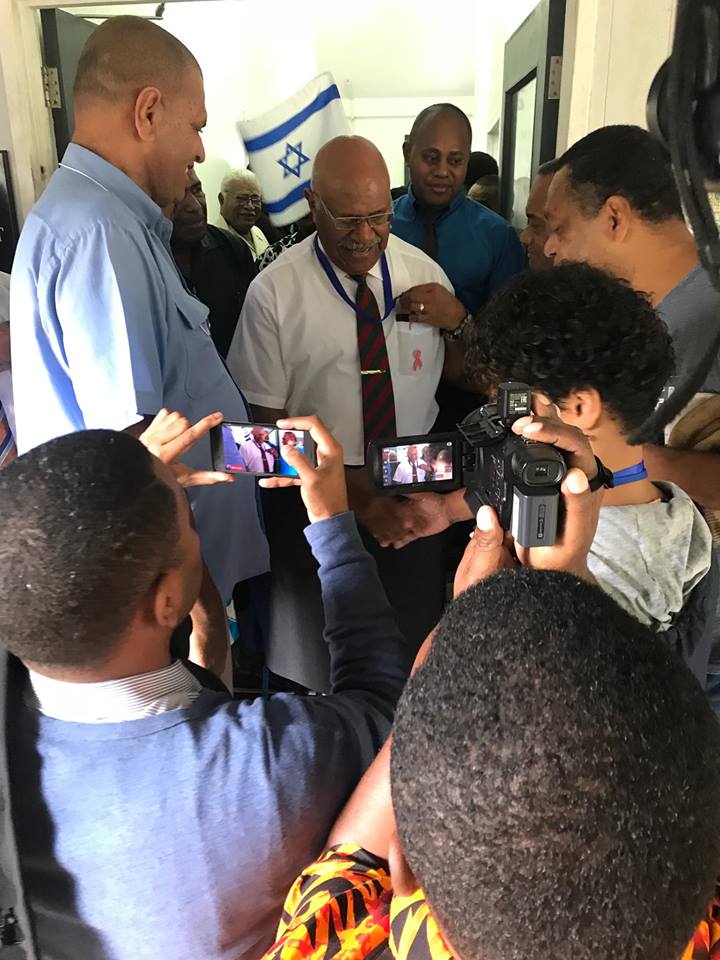 SODELPA leader Sitiveni Rabuka in court today. He has been acquitted and will be free to contest the 2018 General Election. Picture: LITIA CAVA

This after the Suva Magistrates Court acquitted him on a charge of failing to declare his assets, liabilities and income.

Magistrate Jioji Boseiwaqa ruled that prosecution had failed to prove the elements of the offence.

Mr Rabuka was charged by the Fiji Independent Commission Against Corruption in relation to his alleged failure to declare his assets, liabilities, and income contrary to the Political Party Act.

In the second matter, Rabuka was charged for allegedly interfering with a prosecution witness.

Defence lawyer Filimoni Vosarogo informed the court that he would be liaising with FICAC on whether they would proceed with the matter.