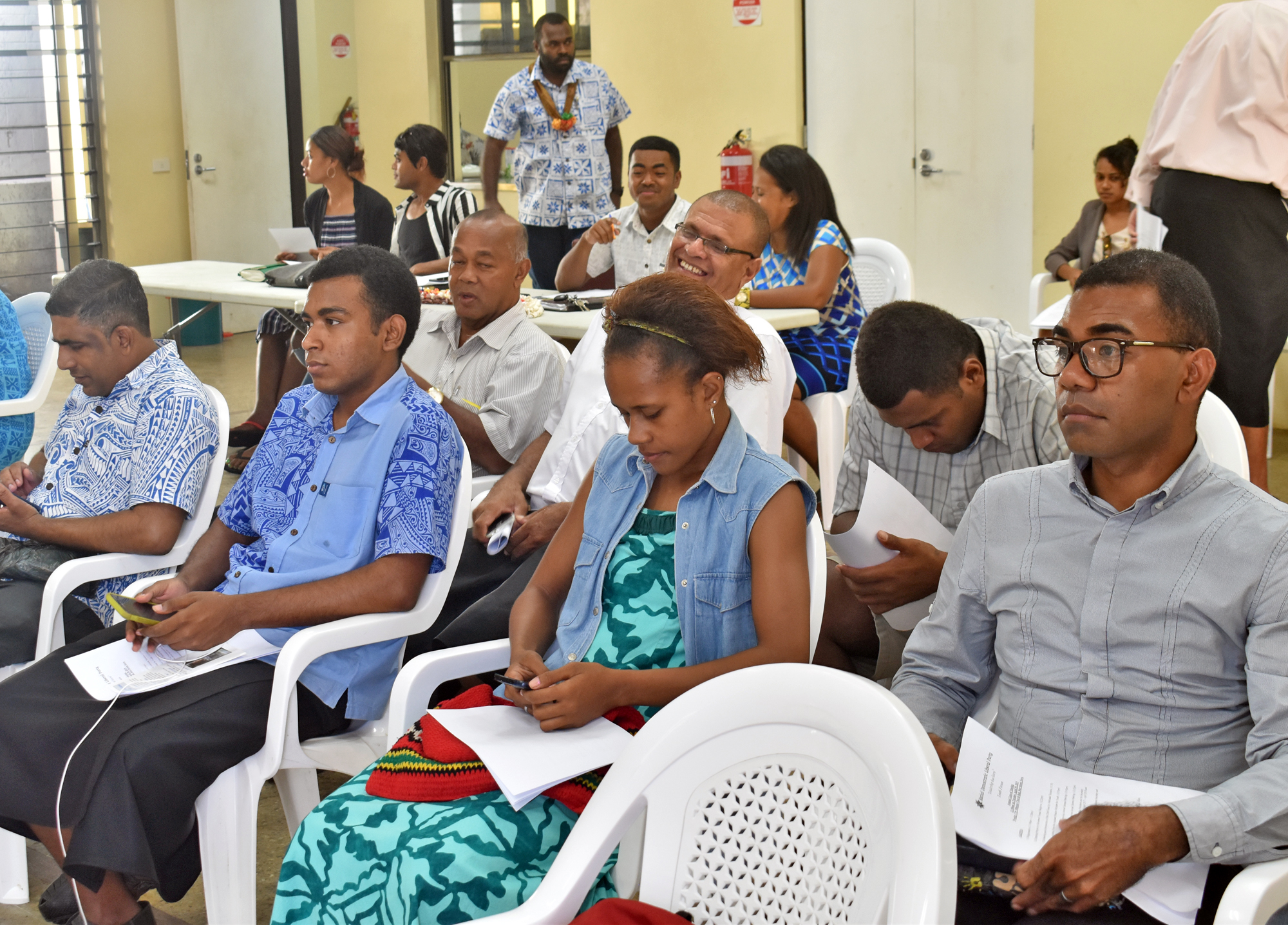 YOUTH participation is essential for a healthy democracy.

This was highlighted by Social Democratic Liberal Party (SODELPA) spokesperson for youth and sports Simione Rasova while addressing the party’s youth forum yesterday.

“Let us acknowledge the strings of achievements the youth have made in sports, arts and innovation, commerce, agriculture and service industries as professionals,” he said.

Mr Rasova said the interests and aspirations of youths in Fiji were endangered by the existing political climate, legal and constitutional order.

He said political commitment and success came from sacrifice, hard work and the sheer belief in the ideologies and principles that one stood with throughout his or her life. “We must be proud to be the chosen ones.”

She thanked them for their support in the last general elections, saying the party relied on them to raise awareness and recruit people of their age group into the party.

Adi Litia also encouraged youths to remain united among themselves and rally behind the party leadership.

“Unity is very important in the party,” she said.