SODELPA factions hold their own board meetings 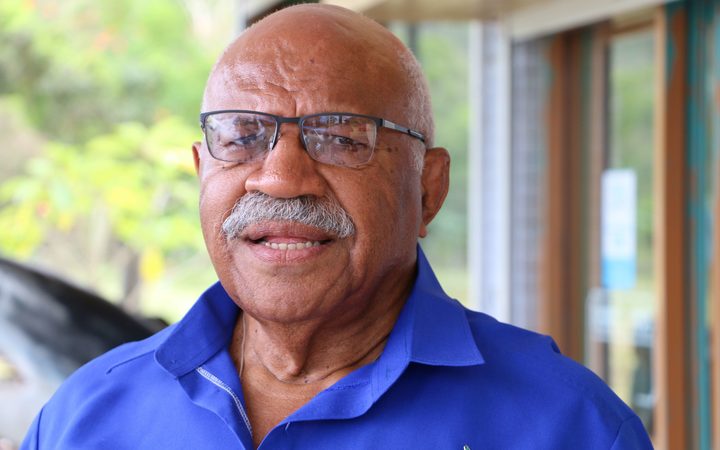 Last month the High Court ruled the election of the president of the Social Democratic Party, or SODELPA, and his deputy was illegal.

The decision said the party’s 2019 AGM breached its own constitution and the country’s 2013 Constitution.

The elections of Ro Filipe Tuisawau and Adi Litia Qionibaravi were voided, as well as party decisions dating back to June last year.

The court action against the party executives was brought by several wings of the party, including its Suva branch and its youth wing.

Senior SODELPA members have signalled their intention to appeal.

However divisions remained as portrayed by today’s meetings.

It is understood that one meeting was attended by a number of high chiefs including Tui Cakau Ratu Naiqama Lalabalavu, Party General Secretary Adi Litia Qionibaravi, Party Leader Sitiveni Rabuka and other prominent members.

The second meeting was chaired by former SODELPA Leader and Paramount Chief Ro Teimumu Kepa and was attended by a number of MPs, including Aseri Radrodro, Lynda Tabuya, Viliame Gavoka, Mere Samisoni and Watisoni Nata while the party’s Vice President Vijay Singh joined via video link.

Both groups claimed to be the legitimate gathering of the SODELPA Management Board, called together to fill casual appointments of Party President and two Vice Presidents.

The names of the new President and Vice President have to be submitted to the Registrar of Political Parties by 28 May.

It is likely that both groups will attempt to submit their separate appointments today.