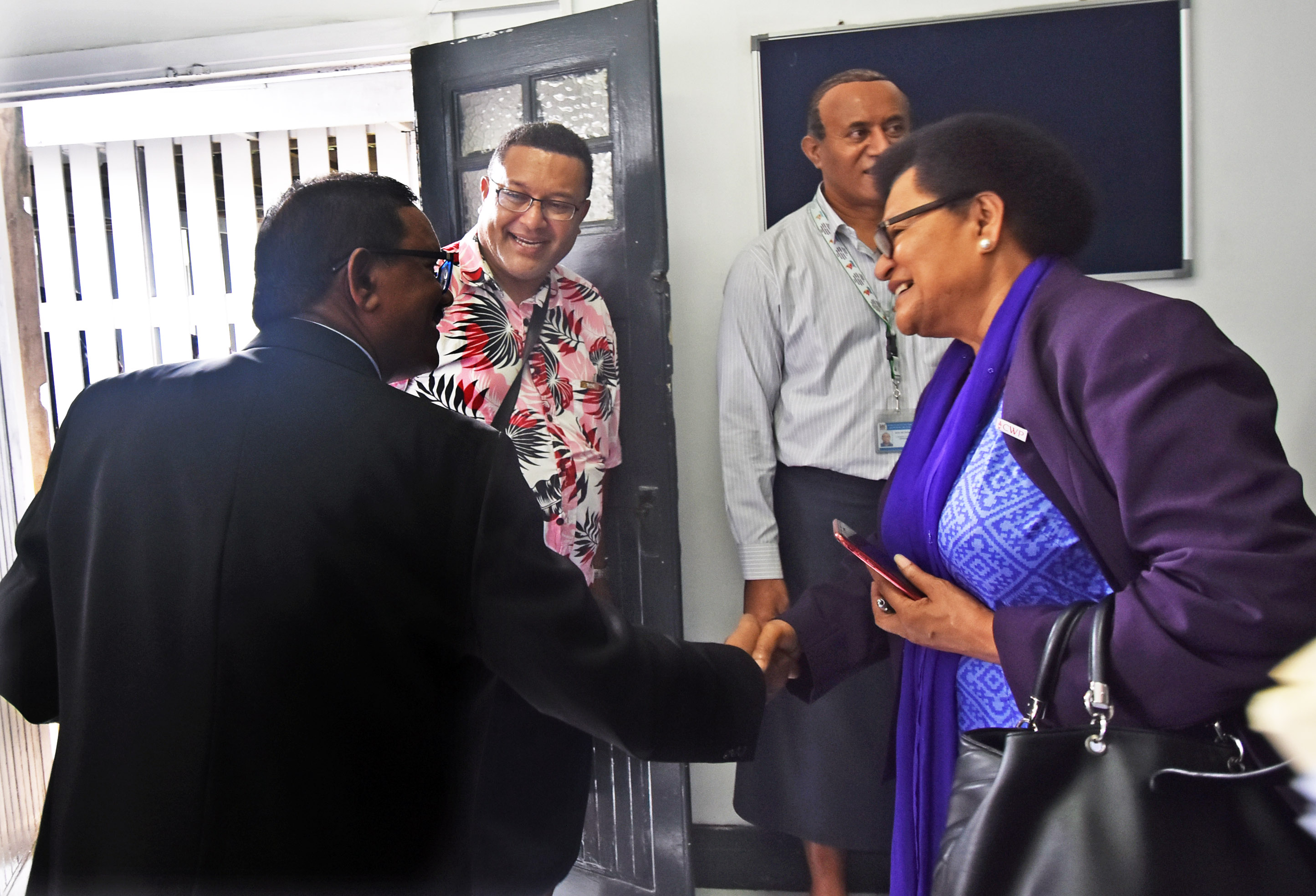 Meanwhile the plaintiff, Mr Nata is representing a faction of the SODELPA party who challenged the party’s conduct during its General Assembly in Savusavu on June this year.

The challenge was filed on behalf of party voters by certain party members led by the SODELPA Suva Constituency president Watisoni Nata.

Justice Sharma had adjourned the case to December 10 for hearing after considering the parliamentary sitting dates from the 18th to the 22nd of next month, requests of affidavit service time and the commitments of the lawyers representing the case.