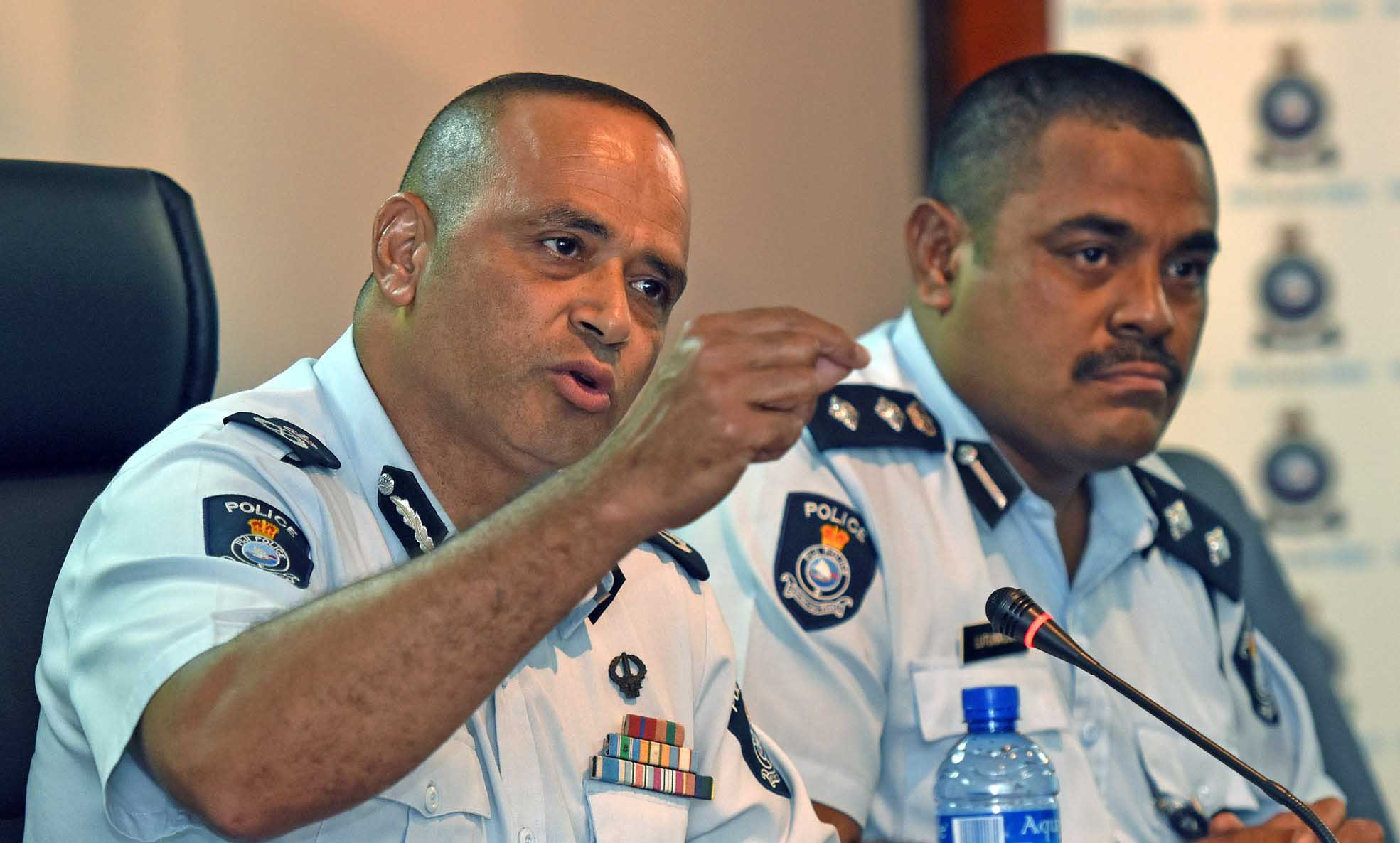 POLICE are investigating Fijians who have made comments on social media in support of the actions of Brenton Tarrant, the Australian who allegedly killed 50 people during a rampage at the Al Noor mosque in Christchurch, New Zealand.

Police Commissioner Brigadier General Sitiveni Qiliho said he had directed officers to investigate extremist commentators whose statements could be construed as racial vilification.

“We are monitoring social media comments especially those propagating what could be deemed as hate speech,” he said.

“I have directed investigations to be conducted into these irresponsible individuals.

“We need to put a stop to this because it could escalate and lead to other things.”

Brig-Gen Qiliho added that at a time when the world was coming together in support of the victims’ families, it was very disconcerting to read comments made by Fijians on popular social media platform Facebook.

“The comments are very radical and it is very worrying that it is being said by Fijians —we are supposed to be the friendliest and most peace-loving people.

“Some of the comments I have read have revealed a very dark side. They portray a very different side of Fijians altogether.

“Facebook was created to unite family and friends and I am sure the developers and hosts of the site must be concerned that the platform is being used to generate hatred and hate speech.”

When quizzed about whether Fiji was prepared for terrorist attacks, Brig-Gen Qiliho said he could not make any comment because of the sensitive nature of police intelligence work. Tarrant could face multiple murder charges for the 50 deaths.

He will reappear in the High Court on April 5.