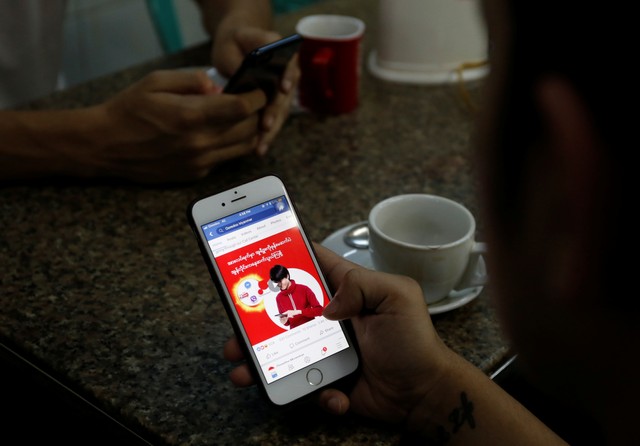 THE Fijian Elections Office is concerned about wild allegations by political party candidates on social media.

Supervisor of Elections Mohammed Saneem is reminding political parties to be more vigilant about what they post on social media.

The concern came to light after a candidate posted on social media about a power outage at the Star Printery in Suva — the official printer of the ballot papers for the 2018 General Election — last month.

“We are particularly concerned about the wild allegations made by a candidate of this party and it shows poor patriotism which also shows the lack of consideration to the general election as a process and it is rather despicable that such comments are being made without any form of repercussion,” he said.

“We have been voicing our concerns regarding the conduct of some of the candidates on social media and this is a classic example where one party does not have adequate means to ensure that it holds a high standard of responsibilities for its representative and the FEO is rather concerned.”

He confirmed there had been a power blackout in the entire Raiwai area for about 10-15 minutes, however, the issue was quickly resolved by Energy Fiji Ltd (EFL).

“During the process, the backup generator was switched on, everybody was cleared from within the printers to ensure that the Fiji police was keeping eyes on all sensitive materials.

“We are also saying that this information could have been received from us directly by the agents of the party or by the party itself, but it is unfortunate that such irresponsible remarks are being made on the social media by an irresponsible candidate,” he added.