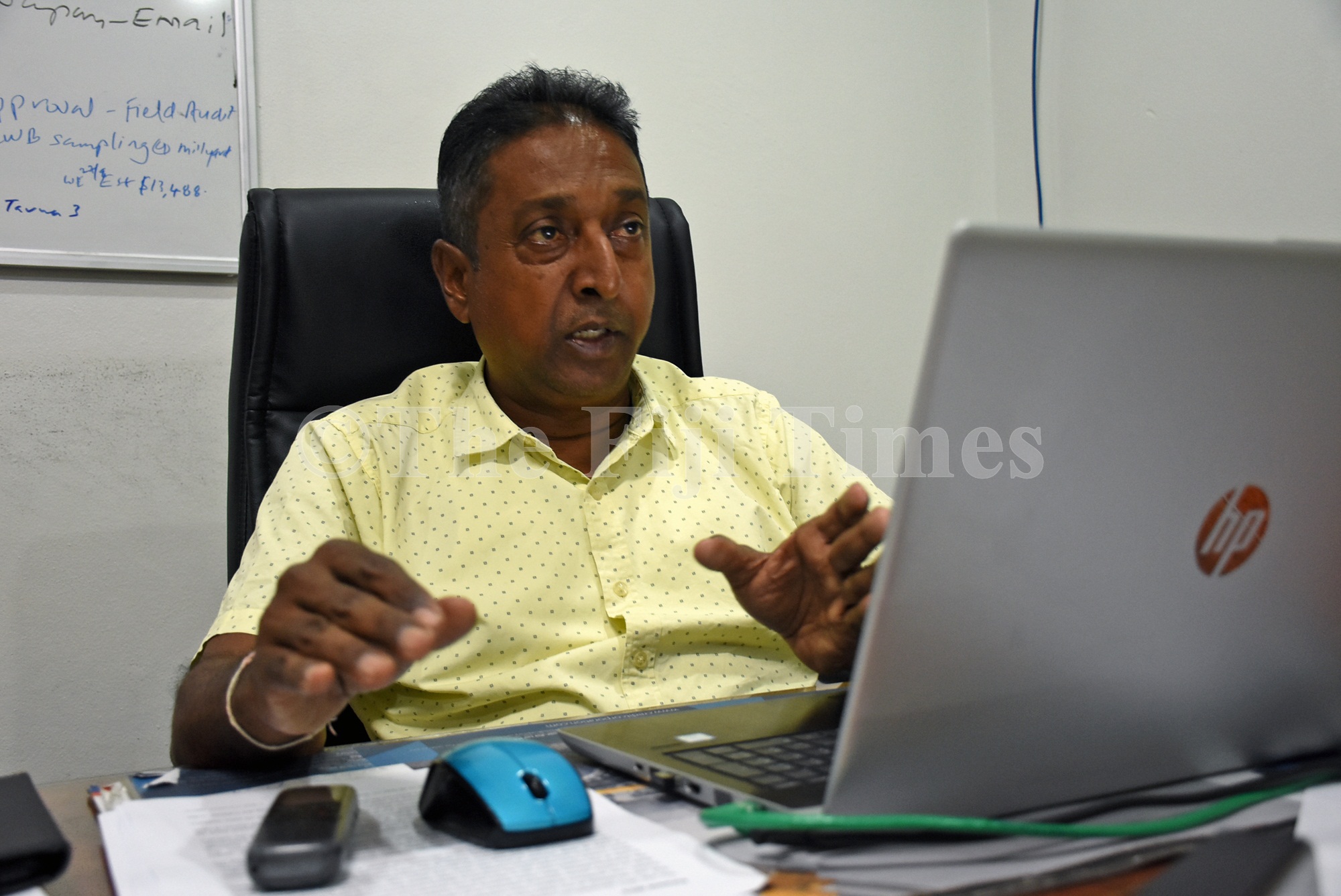 Fiji faces a threat from the sugarcane smut disease, says the Sugar Research Institute of Fiji.

Sugarcane smut is one of the most serious diseases of sugar cane.

Affected cane is severely stunted and production losses of 30-100 per cent are common in susceptible varieties.

“All the sugar-growing countries in the world have smut, except Fiji which is the only country where it hasn’t been found as yet,” said Mr Naidu.

“The threat is looming large and the potential is that its spores that is floating in the air can be wind blown and is likely to come into Fiji.”

He said SRIF formed a committee with Biosecurity Authority of Fiji to monitor the smut disease.

“Smut spores detectors are now placed at all ports of entry that will detect its entry in Fiji.

“We haven’t found any smut spores as yet, but we remain vigilant.”