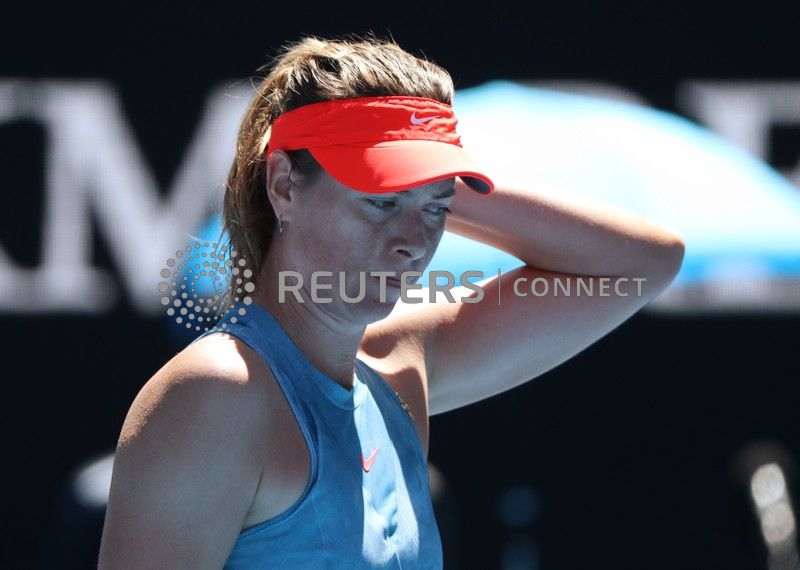 (Reuters) – Maria Sharapova has undergone a small surgical procedure on her right shoulder and will miss next month’s Miami Open in Florida, she said on Wednesday. Sharapova has not played since the St Petersburg Trophy four weeks ago when she withdrew before a second-round match. The 31-year-old former world number one has already said […]