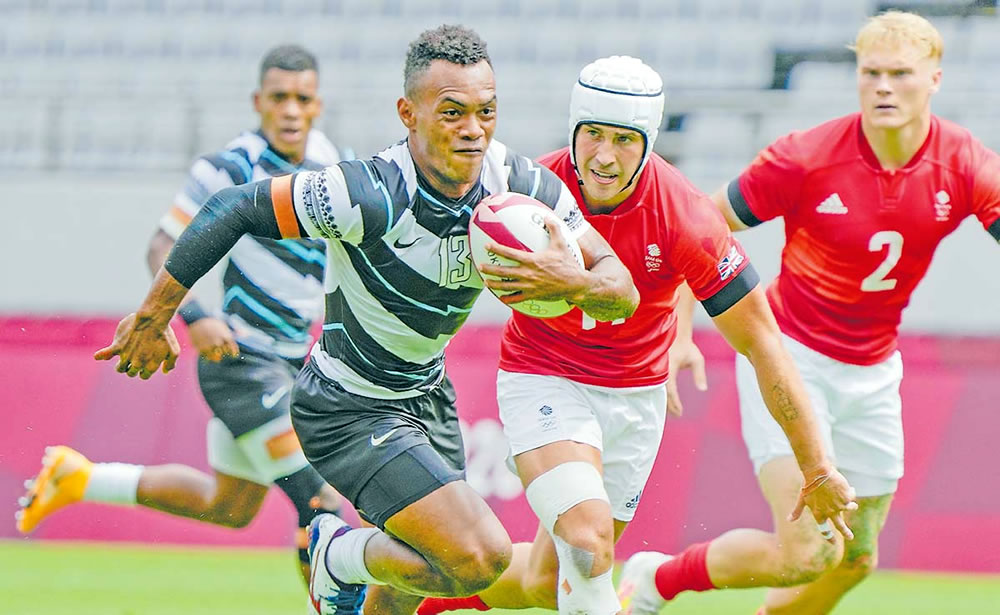 The pressure to bring back the Olympic Games rugby 7s gold medal is taking its toll on Fiji 7s skipper Jerry Tuwai.

Being one of the smallest players in the Olympics, rugby commentators during Fiji’s match against Great Britain yesterday said Tuwai was capable of doing “great things”.

But for the nippy player, to lead Fiji in its biggest sporting campaign is not an easy task.

“Right now we are the defending champion in the Olympics, so all the pressure is on us,” Tuwai told reporters in Japan.