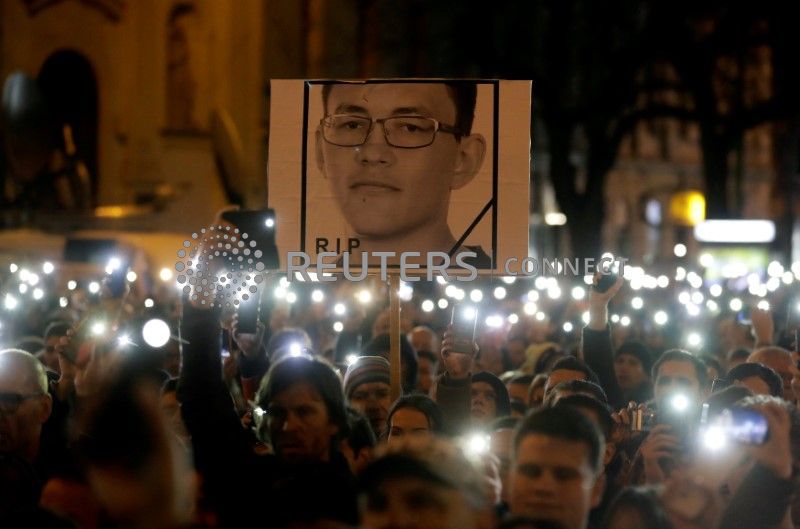 BRATISLAVA (Reuters) – Slovak police have charged a man with ordering the murder of investigative journalist Jan Kuciak and his fiancee, prosecutors said on Thursday, a case that triggered mass protests and the resignation of a prime minister. Special prosecutors named the suspect only as Marian K. during a televised news conference that marked a […]