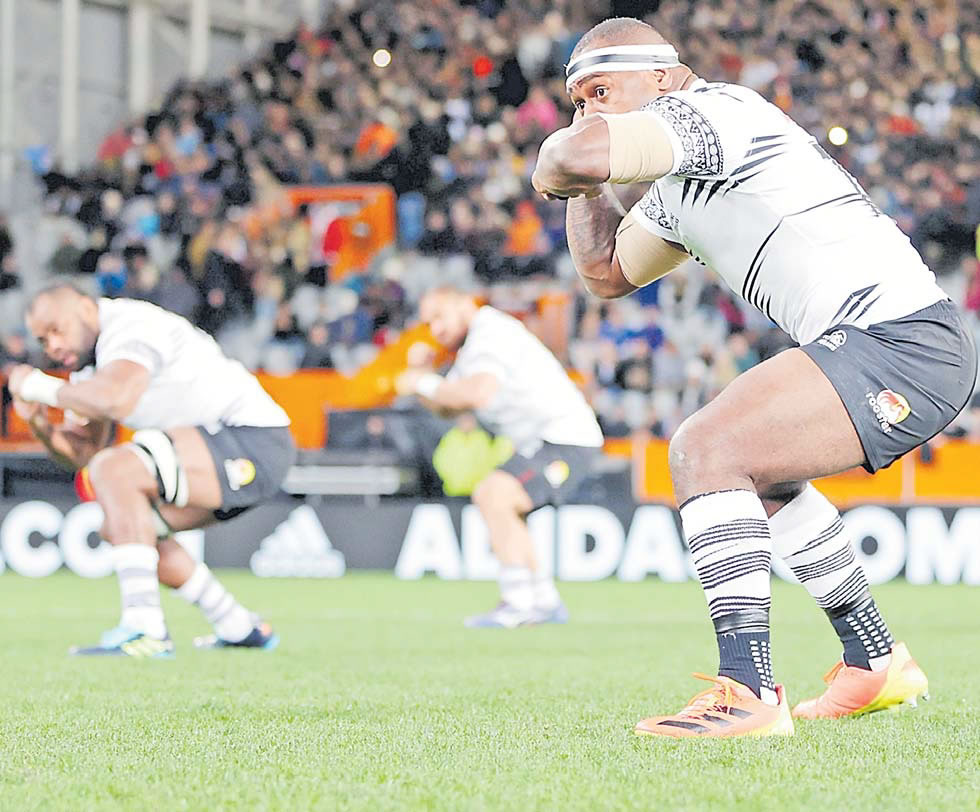 According to a statement released by Digicel today, the test schedule includes all premier matches of the top three in the World Rankings, South Africa, New Zealand and Australia as well as matches featuring France, England, Argentina, Scotland, Ireland, Japan including the Wales-Fiji match, and Tonga’s encounters against England and Scotland.

The rugby Test fiesta starts when the All Blacks return to USA for the first time since 2016 when they take on the Eagles in a historic match in Washington on Sunday, October 24.

The Flying Fijians-Wales match will be live on Monday, November 15. Wales coached by former Fijian mentor, Wayne Pivac are set to take on heavyweights New Zealand and world champions South Africa ahead of facing Fiji in Cardiff. In their most recent meeting, Wales defeated Fiji 29-17 at the 2019 Rugby World Cup in Japan.

“We’re delighted to be able to secure broadcast rights for these world class Test rugby. The series will provide our customers an incredible opportunity to enjoy some of rugby’s big Test matches from the northern hemisphere including watching emerging nations, Japan, Tonga and Georgia and witness some of the games great growing talents.” said Digicel Fiji chief executive officer Farid Mohammed.

“It’s jam packed top-level international rugby for 5 weekends – an international rugby lovers’ delight of unmissable matches. The series is ready to deliver highly anticipated Tests between the best and most exciting teams from the southern and northern hemispheres.”

Sky Pacific customers can visit the nearest Digicel Store to reconnect with zero fee or sign up for $159 for new installation where 13 lucky winners get to win $100 cash and free one month subscription.