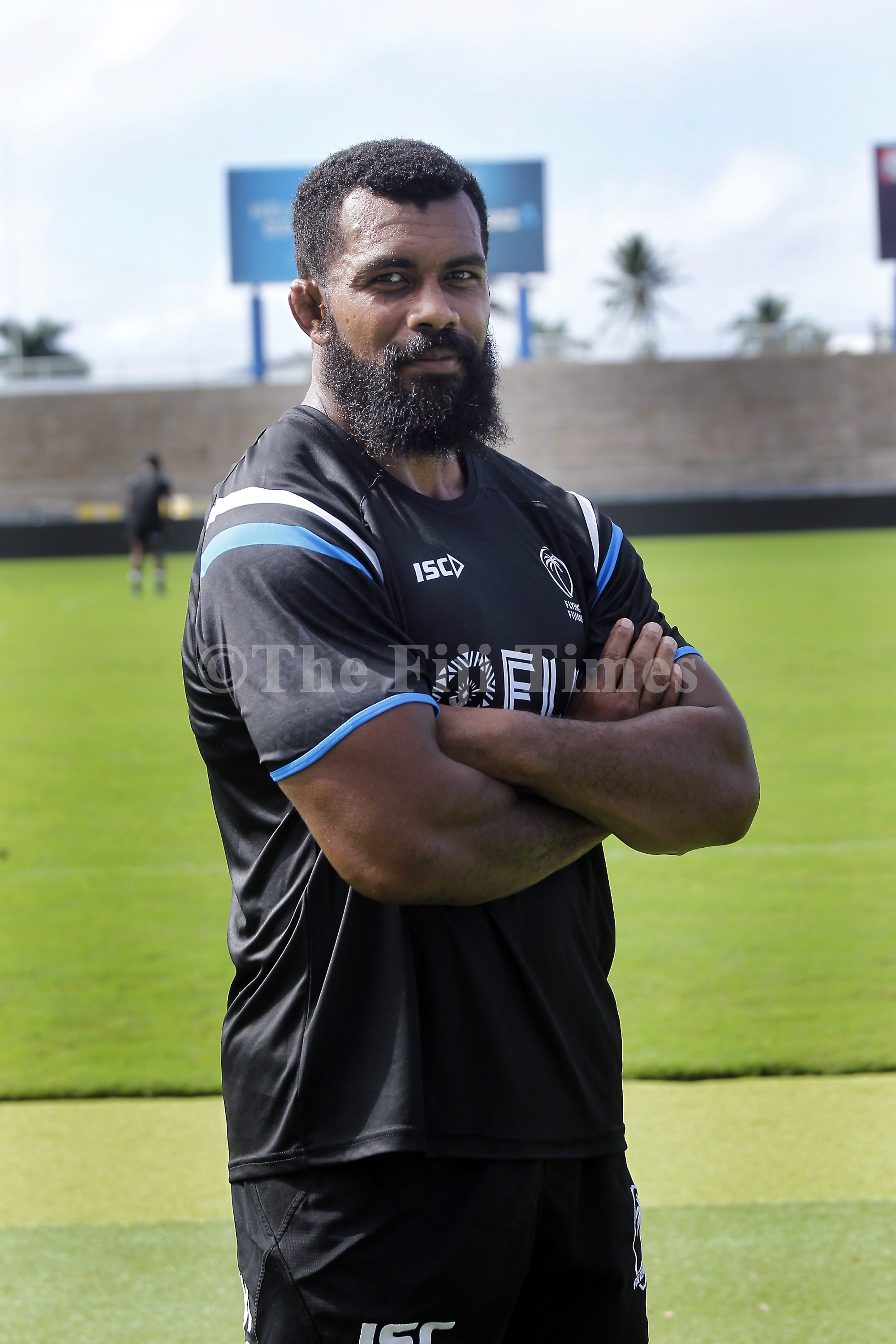 Waqaniburotu said they had made a perfect start to their Rugby World Cup campaign by beating the Kiwis 27-10 last Saturday.

“It was a good game against the Maori All Blacks last weekend and now we are focused on our next match at their home turf,” he said.

“With so much depth in the squad, all the players are ready to give their best shot against any team they play in the coming weeks.

“We had some injuries in the team and the coach wants to give game time to more players this weekend.”

After returning to the captaincy role last year, Waqaniburotu has played a vital role in the team.

Under his guidance the Flying Fijians managed to record a historic 21-14 win over France in the past November tour and defeated the NZ Maori All Blacks after 62 years last weekend.

Waqaniburotu said the senior players had always helped him in guiding the team on and off the field.

“I have a very good bunch of players with me. Experienced players such as Vereniki Goneva and Leone Nakarawa have always helped me during our camp and against our opponents.”

The Fiji Airways Flying Fijians face the Maori All Blacks at 7.35pm today at the Rotorua International Stadium in New Zealand.

The John McKee-coached national squad moves on to Japan next week after the return Test against the New Zealand Maori All Blacks at Rotorua tonight.