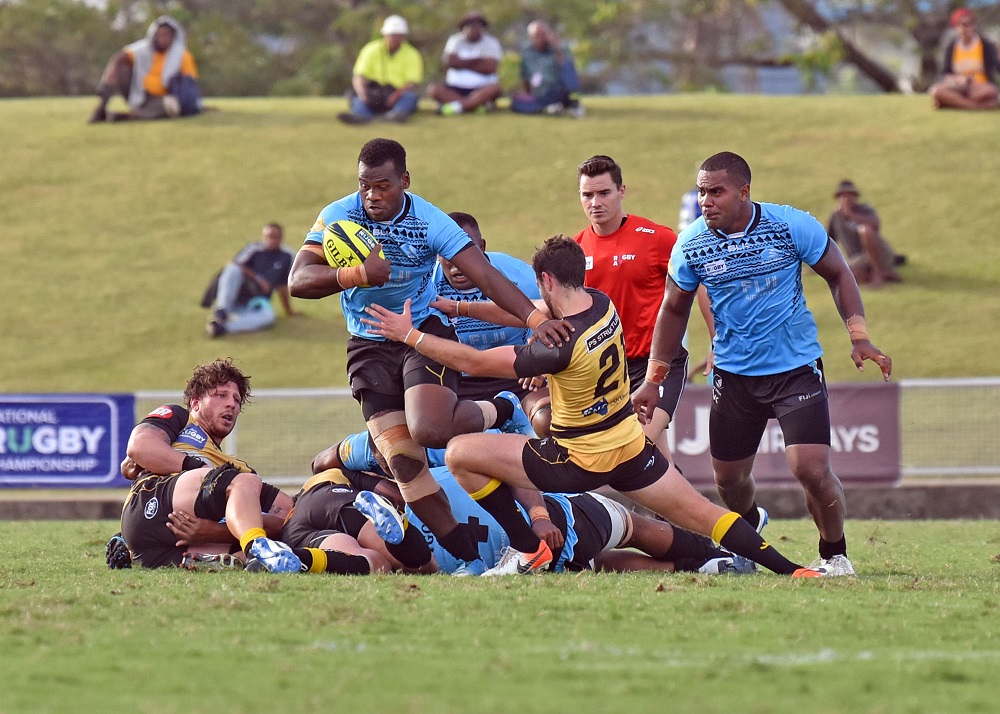 FIJIAN Drua captain Eremasi Radrodro is not happy with the performance of his side after they lost to the Western Force 15-38 in the second round of the National Rugby Championship (NRC) at the ANZ Stadium in Suva yesterday.

Radrodro said the team came in too confident against the Aussies.

“We made a lot of mistakes and I guess we were just overconfident, but we have learnt what we had done and where we went wrong,” Radrodro said.

“We want to right our mistakes.”

He said dropping the ball near the tryline was part of the mistakes the team committed and hoped to improve.

“We made those basic mistakes such as dropping the ball near the 22 and near the try line. We had so many opportunities while in possession near the tryline but we let them pass.

“We will have to go back to the drawing board and learn from our mistakes to return stronger in our next game.”

It was a good start for the Western Force team, which scored the first try in the sixth minute by Jonah Placid.

It was converted by team captain Andrew Deegan for 7-0.

Placid scored his second try six minutes later for the side to lead 12-0.

Fiji came back fighting and scored its first try in the 18th minute by vice-captain Serupepeli Vularika.

Western Force’s Tevin Ferris scored the third try and was converted by Deegan to stretch the Western Force lead to 19-10.

With just a few minutes for the half-time whistle, Western Force’s Byron Ralston scored another try, which was converted and the Aussies leading 26-10 at the break.

Fijian Drua returned strongly in the second half with Levani Kurumudu scoring a try for 15-26.

Western Force replied with another try in the 59th minute by Jake Strachan to stretch their lead to 31-15.

Placid closed the match with another try for a hat-trick and was converted by Ian Prior to see them win 38-15.