Skipper Radrodro expects team to step up and defend title 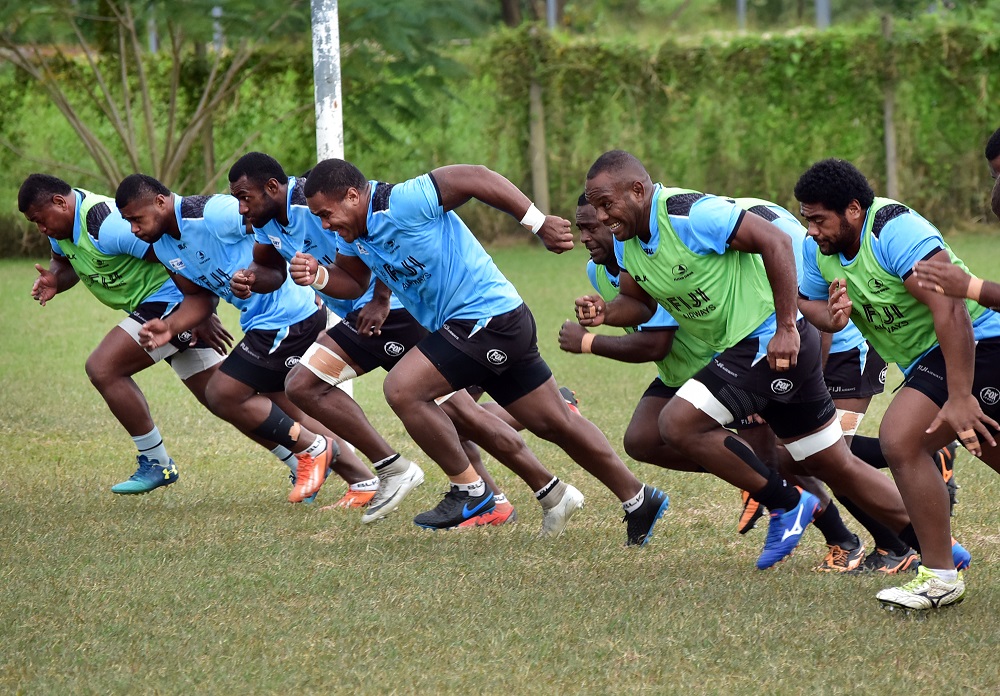 Members of the Fiji Airways Fijian Drua side during training at International School grounds in Nadi. Picture: BALJEET SINGH

Radrodro replaces Mosese Voka who has been named in the Flying Fijians squad for the upcoming Rugby World Cup.

The 31-year-old has a wealth of experience having played for the Flying Fijians before and was named as Nadroga Rugby Union player of the year back-to-back in 2015 and 2016.

Radrodro said it was a privilege and honour for him to skipper the team.

He said this year’s NRC competition would be harder since they are defending the title.

“There are a lot of young players and a few from the Fiji under-20,” Radrodro said.

“We have some boys from last year so we will be helping each other since we have been playing the Skipper Cup, Vanua Cup and Farebrother-Sullivan trophy challenges.

“We will tell them the old tricks from last year and encourage them to do their homework and work hard to achieve good results in the games.