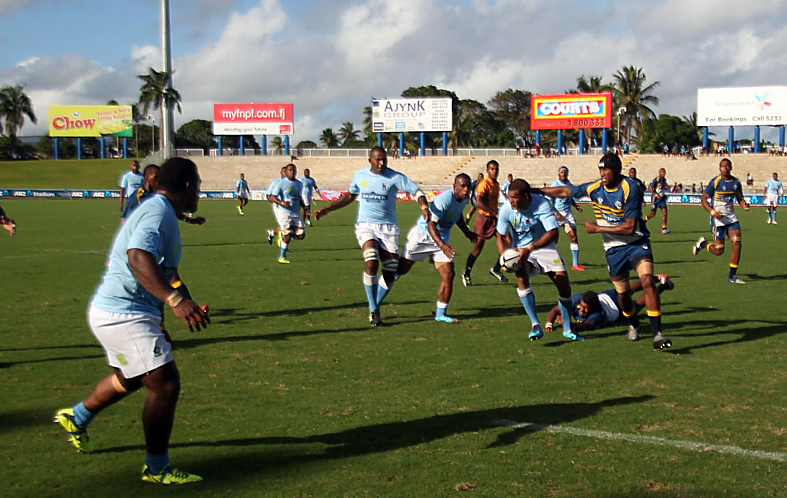 SUVA defeated Navosa 60-15 in the Skipper Cup match at the ANZ Stadium in Suva this afternoon.
Suva was on fire from the first whistle as they scored seven tries in the first half compared to Navosa’s sole try.
The side extended their lead in the second half with three more tries while Navosa scored a consolation try towards the end of the match.
The capital city side dominated the match in all the areas to score a big margin.