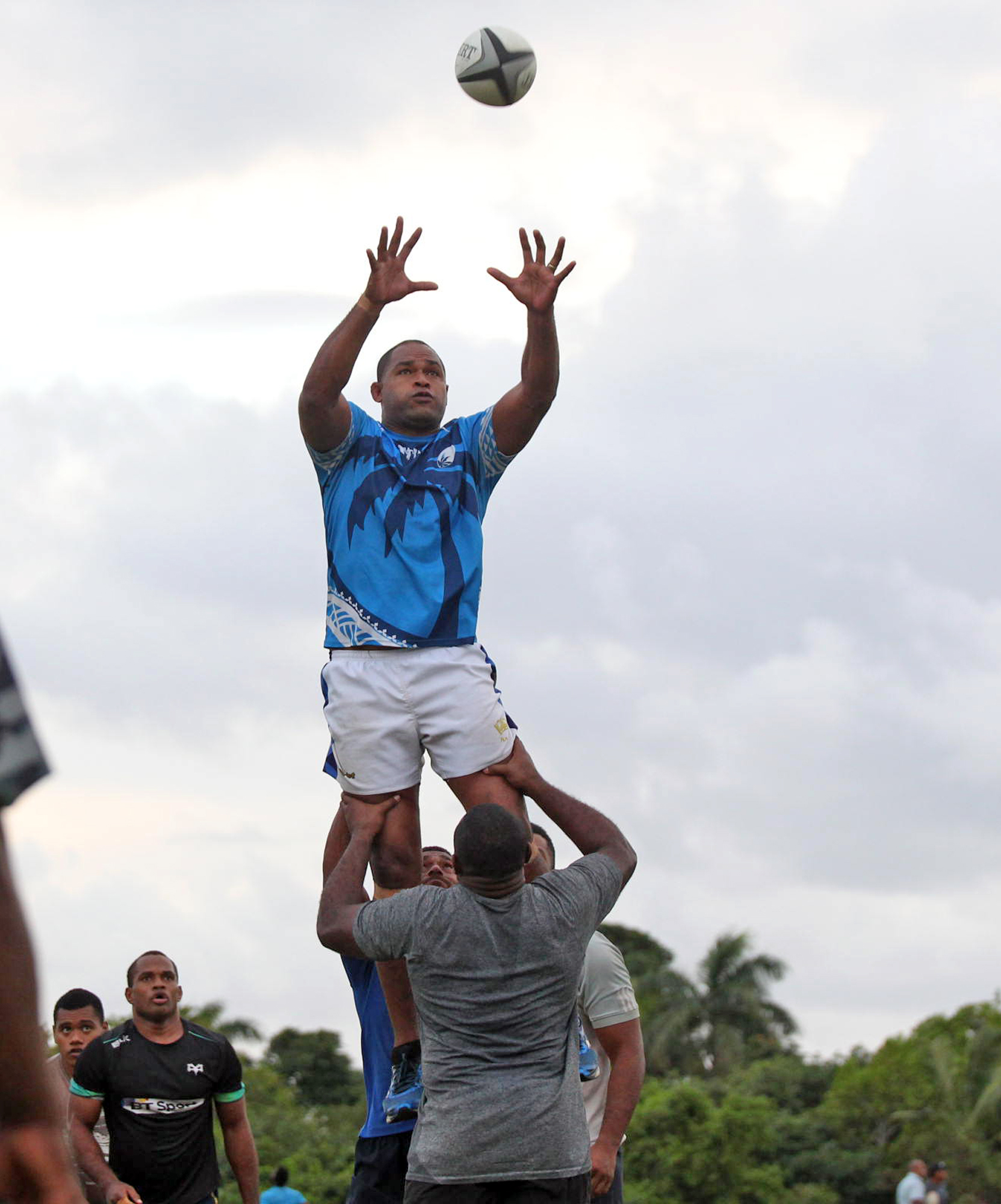 THE Suva Rugby Union team will field a combination of experienced and young side to the Skipper Cup semi-final against Namosi on Saturday July 7.

Suva manager Ulaiasi Verevou said despite missing out on some key players, they would deliver come game day.

“Compared to last year’s line up, we have a different set this season, especially for the semi finals as most of the players are from the Under 20 from the past two years but that will not stop us from doing our best in training and in the field of play,” Verevou said.

Suva will take on Namosi at 3pm at Ratu Cakobau Park in Nausori.