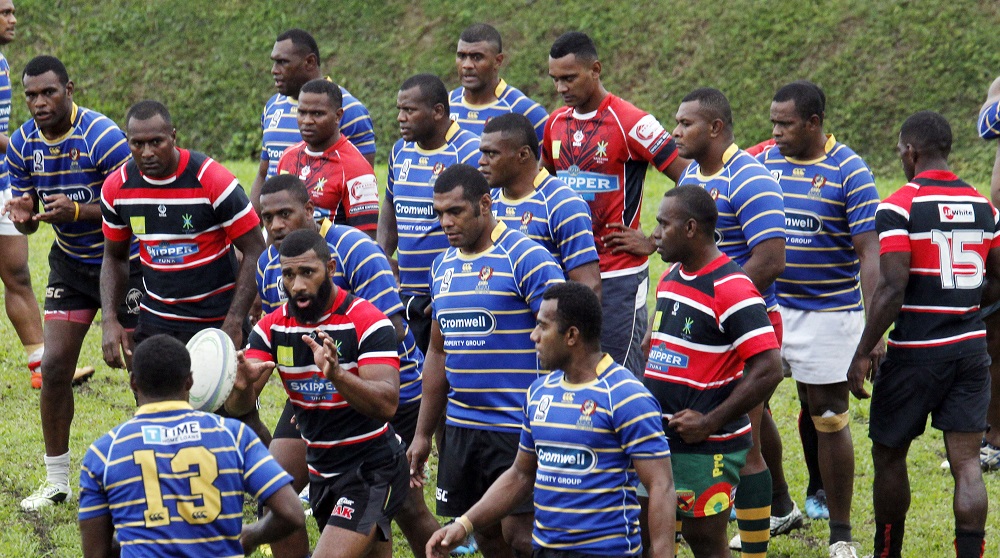 A SENTIMENT was delivered to the Naitasiri team by their head coach at the beginning of the Skipper Cup competition, that was to play for the people of the province because of their sacrifices and in supporting them every weekend. That will be a contributing factor to their semi-final clash against Nadroga tomorrow.

The HFC Bank Farebrother Challenge trophy champion has lost only two games this season and confirming a place in semi-final is not a new path for the Highlanders but they are aware of what is waiting for them at Lawaqa Park in Sigatoka.

Team coach Dr Ilaitia Tuisese Jr said the battle was not over yet for them as they looked forward to the semi-final against the Stallions.

“I told the players a few weeks ago what we used to be told back in the days by our coaches that is to think of the people and the hardships and sacrifices they go through in the week just to earn some money to come and watch us play,” said Tuisese Jr.

“Remember the province, the vanua and the people who have always been supportive throughout the season and this is the semi-final and our goal is to keep both the trophies this year.”