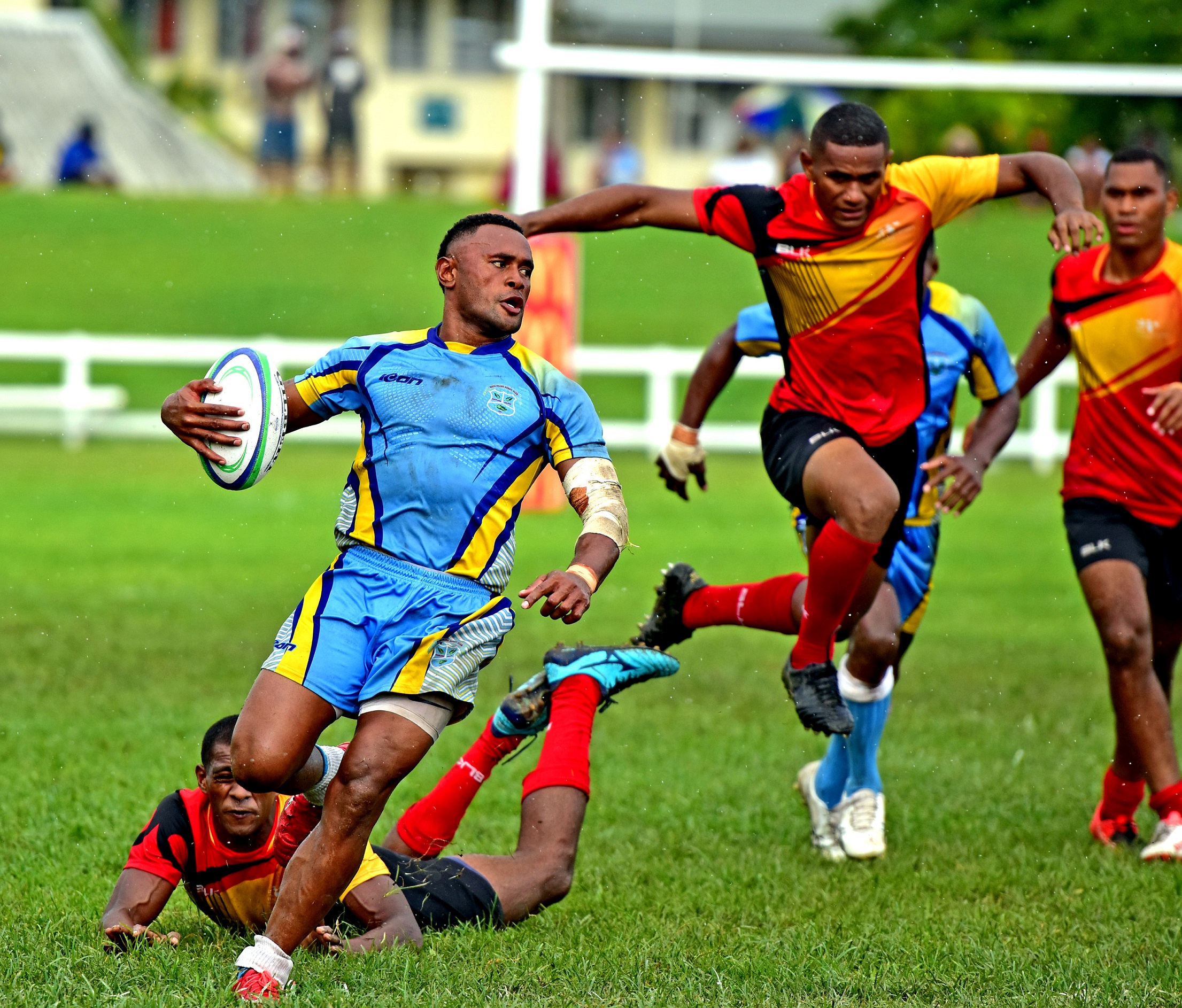 THE Nadroga rugby team will field former Fiji 7s playmaker Amenoni Nasilasila at the fullback position when they play the unbeaten Naitasiri team in the feature match of this weekend’s Skipper Cup at Sigatoka’s Lawaqa Park this afternoon.

Nasilasila will make his debut for the Nadroga taking over Apisalome Waqatabu’s position as the later is with the Fijian Latui preparing for the match with the Kigifa Samoa today.

“Noni has been training with the squad since the first round and he has played in the Super Rugby franchise making him eligible to play for Nadroga,” said Matawalu.

“He is one of the players that have the caliber to play utility in the back line, from the halfback to fullback and we hope to see his debut against Naitasiri a success today.”

Nadroga kicked off the season on a low key against Nadi and Suva but the Stallions managed to bounce back in the third round against Northland and are expected to maintain consistency throughout the remaining rounds.

“We normally break these players early in the season, in the first three rounds and in the fourth round we get a fair idea of our core players that will be participating in crucial matches for the remainder of the season,” Matawalu said.

“We never expected to lose against Nadi and Suva but that was our game plan to gel the players together and by the fourth round we know the right combination.”

Meanwhile a line-up matches are in the program for today at Lawaqa Park in Sigatoka.

Navosa takes on Lautoka at 3pm at the ground two, while the under-20, the women’s Skipper Cup competition, the main match between Naitasiri and Nadroga at 3pm and the first round of the Kalevu Shield challenge between Davujukia Reds and Tuva Highlanders at 6pm will all be played on Lawaqa Park ground 1.