Skipper Cup: Naitasiri leads first half of second round 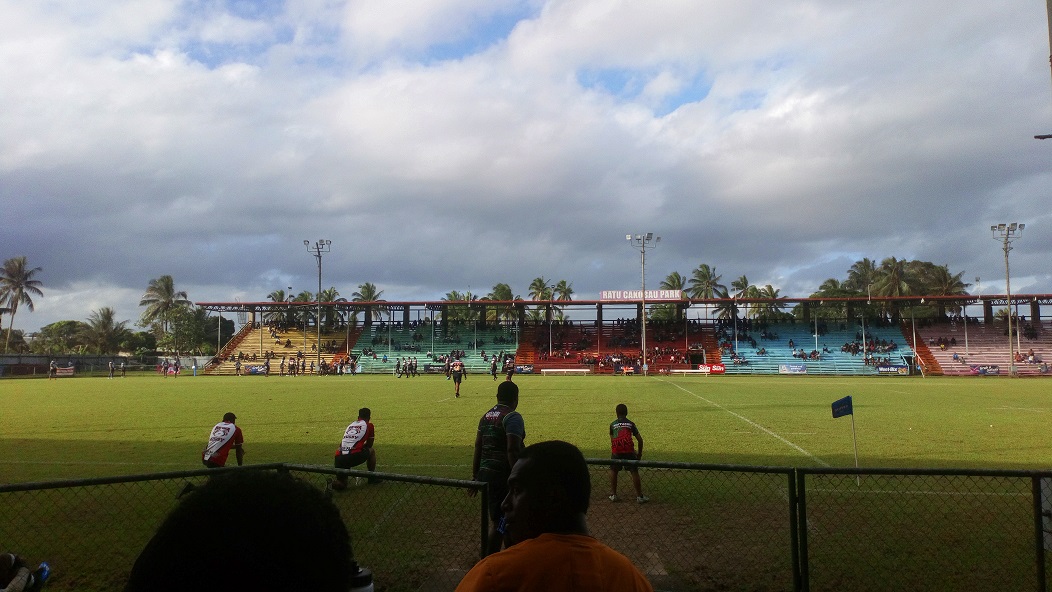 Action from the match between Naitasiri and Rewa in the second round of the Skipper Cup competition. Picture: PAULINI CURUQARA

NAITASIRI leads the first half of their match against Rewa 12-7 in the second round of the Skipper Cup competition at Ratu Cakobau Park in Nausori.

Rewa scored the first try by Seru Vaniqi and converted by Apenisa Deve.

The men in black scored two tries to Timoci Sinate and a successful conversion from Kini Douglas.