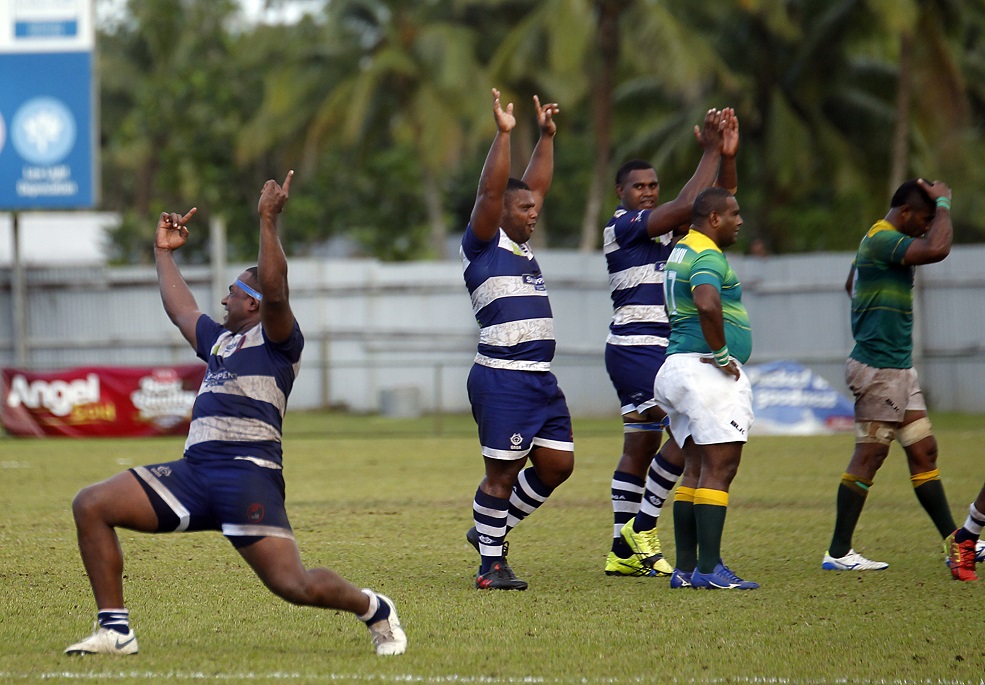 JACKS Fiji Nadi defeated Tailevu 27-24 in the fourth round of the Skipper Cup competition.

Nadi coach Ponijese Lutuciri said luck was on their side as they were trailing behind Tailevu by one point.

“We need to work on our weakness and regroup before we take on Rewa next week,” Lutuciri said.