Skateboarders to use Games delay to win fans for debut sport 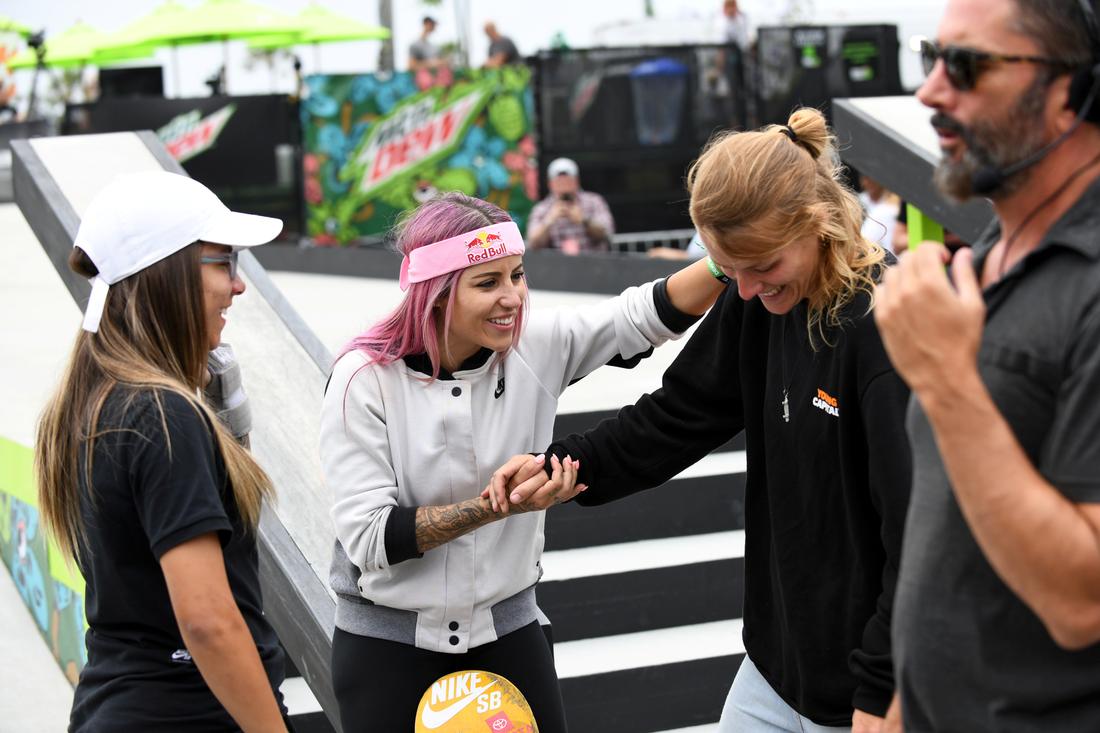 (Reuters) – Skateboarders have waited a long time for their first appearance in the Olympics but rather than be despondent over the one-year delay announced on Tuesday, one top-ranked contender said it would give the sport more time to win over fans.

“I think everyone is really excited that skateboarding was going to be in the Olympics for the first time,” Brazilian Leticia Bufoni told Reuters. “But everything happens for a reason. I think they made a great decision to move to next year.”

“The most important thing is the health of everyone, not just the athletes, but everyone.

“Today with this news, my heart hurts a little bit because I really wanted to go to Tokyo,” said the world’s No. 4 ranked athlete in the women’s street event, one of two skateboarding disciplines (park and street) that will debut in Tokyo.

“But at the same time… I can breathe for a little bit, I can chill and work on new tricks and not worry so much about competition, about making the team. So I think now we are going to reset and start over again.

Skateboarding is one of three disciplines that will make their debuts in Japan, along with surfing and sport climbing.