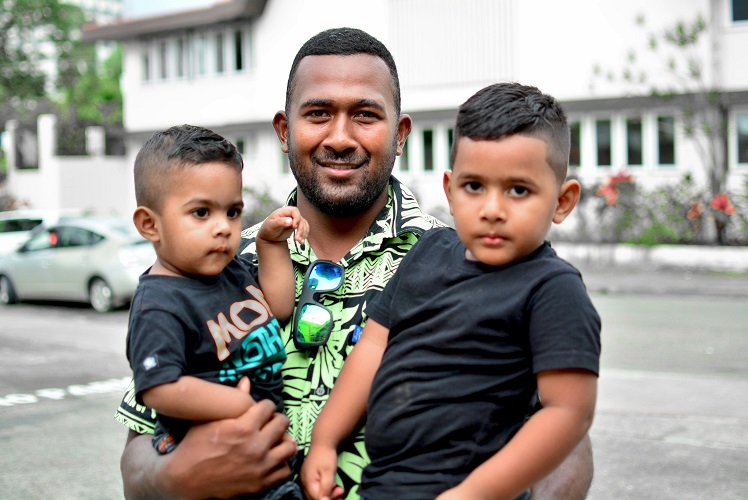 THERE is no room for defeat and I am winning this title, says local heavyweight boxer James Singh. He fights Jonasa Kavika for the WBF Australasian heavyweight title later this month.

“I have been preparing for the past four weeks for this fight,” Singh said.

“I am confident heading into the bout and I am looking forward to it.”

Titled “The Beast,” Singh said he wanted to win the belt for his family which had sacrificed a lot for him.

“It is not easy being a boxer in Fiji. You have to sacrifice a lot of things with your family.

“I will dedicate this fight to my two boys and my wife.”

Singh has a record of four wins, two by knockout with two losses.

Kavika, who comes from a boxing family from Narata Village in the Sigatoka Valley, has five fights under his belt.

He has won three and lost two.

The fight is scheduled to be held on November 30 at Prince Charles Park in Nadi under the Kiran’s Boxing Promotion.