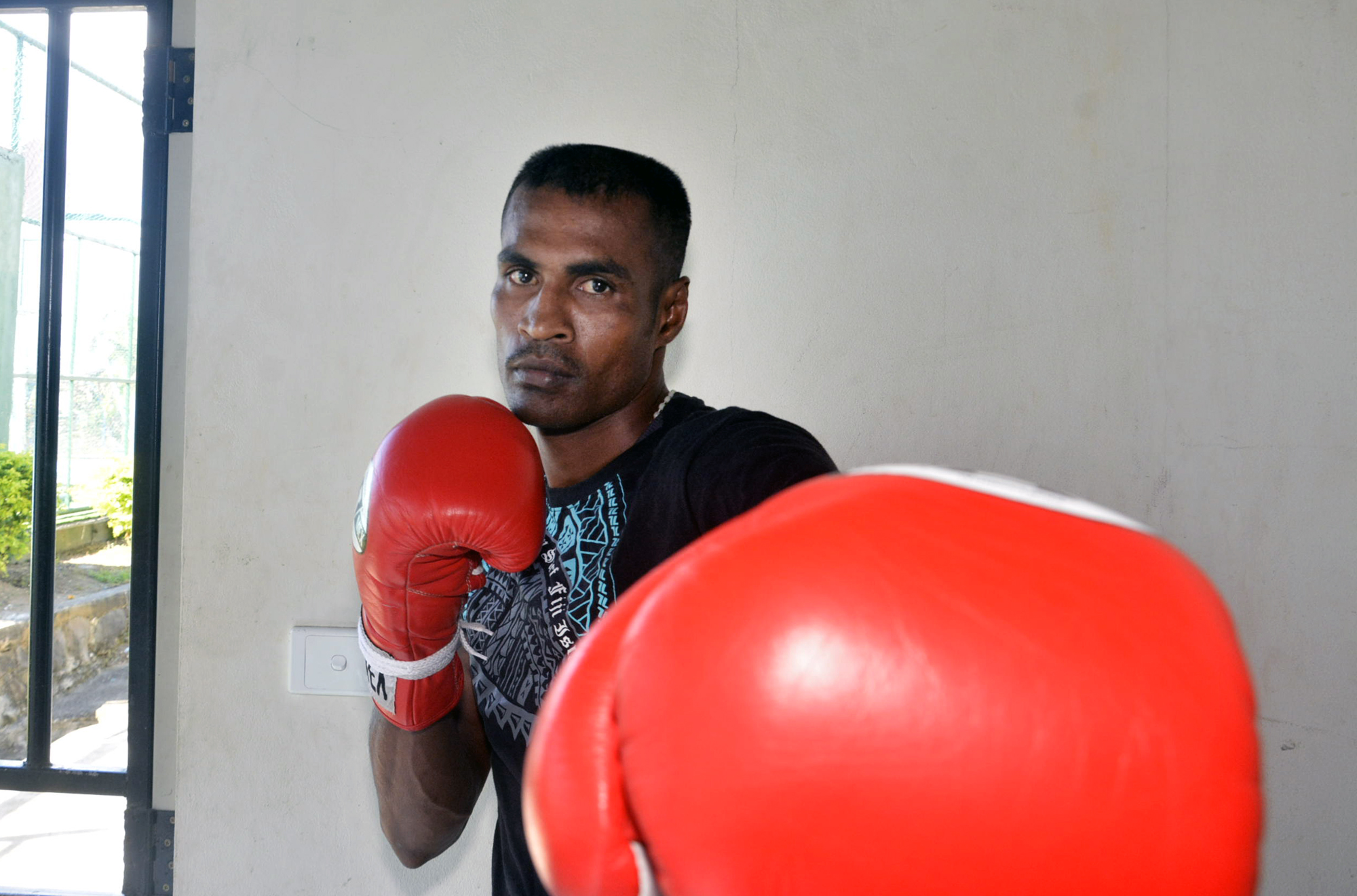 Nicknamed “The Machine Gun” because of his ability to throw hasty combination of punches on his opponents, the Nadi-based boxer says he is gunning for an upset win against the Razor.

Singh said his opponent has wealth of experience under his belt and would be a huge learning curve for him.

He said he has trained for the bout and would give Farzan a run for his money.

The duo will battle in the 6X3minutes welterweight extra supporting bout to the much anticipated World Boxing Foundation title contest between Fiji’s Siliveni Nawai and New Zealand’s Beau O’Brien.

A total of nine bouts will be held tomorrow.