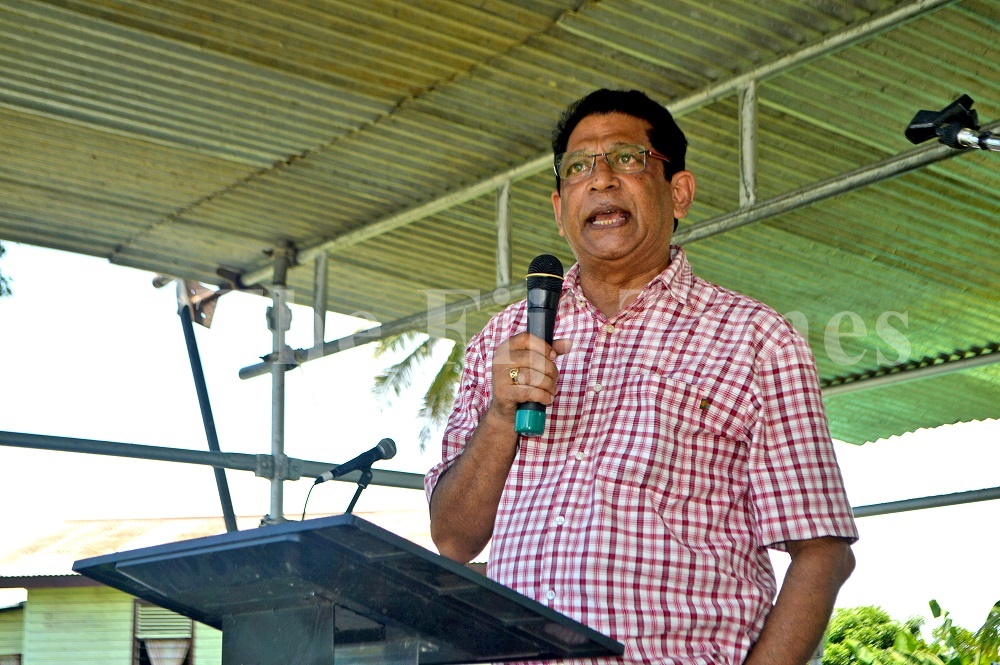 The Fiji Public Service Association has criticised the appointment of new permanent secretaries close to the general election, saying it requires condemnation.

FPSA Secretary General Rajeshwar Singh claims “the outgoing Government has decided to make an unwarranted splash before its departure”.

“This irregular and inappropriate action deserves severe criticism in the manner in which the government is dealing with the matter in a haphazard manner and is a cause for great concern,” said Mr Singh.

“The outgoing Government has, true to habit, again decided to make an unwarranted splash before its departure.

“We recall that similarly in 2014, prior to the upcoming election, all PS posts were then upgraded drastically by approximately 200 per cent to astronomical levels in pay and perks.”

Mr Singh added the Public Service Commission had “displayed their arrogance and to garner cheap publicity for their own benefit”.

“While it appears that gender balance and local/expat quotient have shown some grudging improvement now, the recruitment process in secret via costly consultants expose their hypocrisy.”

On November 18, PSC chairman Vishnu Mohan said the latest appointments of all permanent secretaries serving in Fiji would be Fijian nationals.

“That was a credit to the growing pool of talent in Fiji and the progress of the Civil Service in attracting top candidates,” he said.