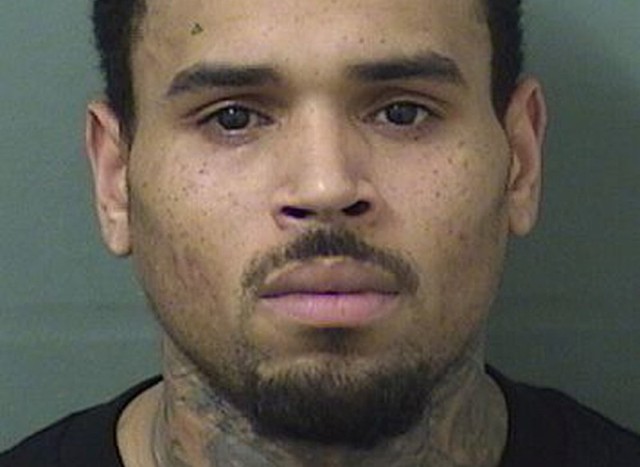 Brown, 29, whose previous legal troubles include assaulting singer Rihanna in 2009, was released after posting a $2,000 bond, the Palm Beach County Sheriff’s Office said.

Local news media reports said Brown was arrested after a show on his Heartbreak on a Full Moon tour in West Palm Beach.

A police spokesman in Tampa, 170 miles (275 km) northwest of West Palm Beach, said that department had issued a warrant for Brown’s arrest over an incident in April 2017 when he allegedly punched a photographer at a nightclub.

The photographer has told police Brown told him to move away at a nightclub, where he was hired to take pictures of the crowd. The photographer said he moved away but that Brown punched him in the mouth before leaving with his entourage, police said.

Lawyers for the singer did not immediately respond to requests for comment.

Brown was scheduled to perform in Tampa on Friday.

Thursday night’s arrest was the latest legal woe for the singer. In 2016, he was arrested in Los Angeles after a woman said he had pointed a gun at her, although his lawyer said at the time no weapon had been found. Brown denied any wrongdoing.

He pleaded guilty to assaulting then-girlfriend Rihanna in an incident that made headlines around the world when a photo of her bruised face was released.