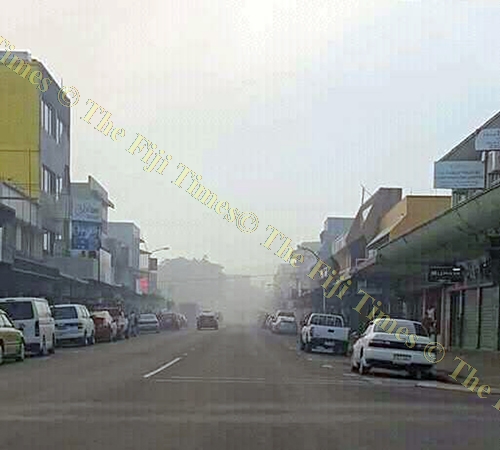 WORLD renowned architect Professor Liu Thai-ker, often described as the father of city planning in Singapore, is conducting an extensive review of master plans for the greater Suva, Lautoka and Nadi areas.

Minister for Local Government Premila Kumar revealed this in Parliament yesterday as she noted the importance of town planning scheme to be reviewed for municipal councils on a 10-year cycle.

She said most of our town panning schemes were outdated and that the Government had budgeted and commenced the review of the master plans.

“Mr Speaker Sir, from 2016 to 2018, the Local Government Committee has been working hand in hand with the ministry in the area of town and city declaration, extension of town boundaries, development of terms of reference for the reviewing of the Local Government Act, identification of new growth town centres such as Nabouwalu, Seaqaqa, Keiyasi and Korovou, assisting with the development of master plan and in the amalgamation of municipal councils with the former rural local authorities,” Mrs Kumar said.

She alluded to President Jioji Konrote’s speech at the beginning of Parliament when he informed that the Subdivision of Lands Act and Town Planning Act would be considered by Parliament for review, saying those legislations had a bearing on the Local Government Act.

She added that a Local Government Act Review Committee shall be appointed to carry out the review.