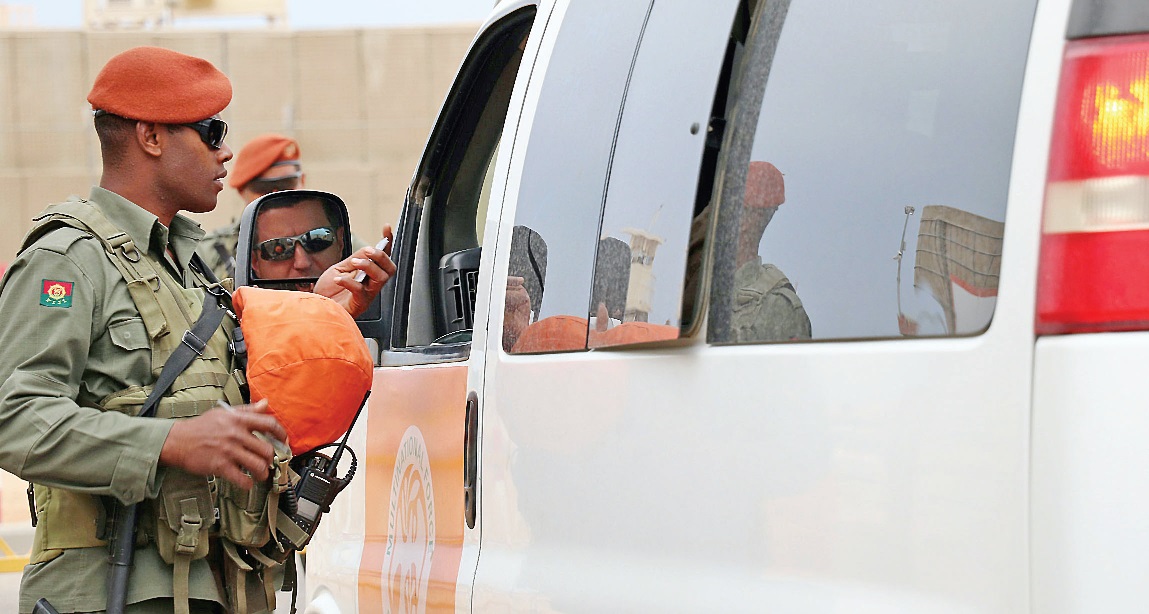 Fijian soldiers serving under the MFO in Sinai were commended by the New Zealand Defence Force Commander Major General Evan Williams for their sacrifice and dedication to duty. Picture: MFO

Fijian soldiers serving in Sinai, Egypt under the Multinational Force and Observers (MFO) will be arriving into the country soon.

This, according to a statement from the Republic of Fiji Military Forces. The statement read Fijian soldiers serving under the MFO in Sinai were commended by the MFO Force Commander of the New Zealand Defence Force Major General Evan Williams for their sacrifice and dedication to duty during their medals parade at South Camp near Sharm el-Sheikh on October 11.

In the statement, Major Williams said Fijian soldiers remained committed throughout the challenges.

“In the face of the challenges of the past 16 months, you continued to exude a positive outlook. It is perhaps this — your spirit of optimism- that is held in the highest esteem by those who have had the privilege of serving alongside you and of knowing the Bula smile,” he said.

The RFMF 2nd Battalion Fiji Infantry Regiment arrived in Sinai 16 months ago in the midst of the pandemic.

“They will return shortly to Fiji to be reunited with family and friends and the MFO wishes them all safe travels and the best in the next chapter of their lives.”