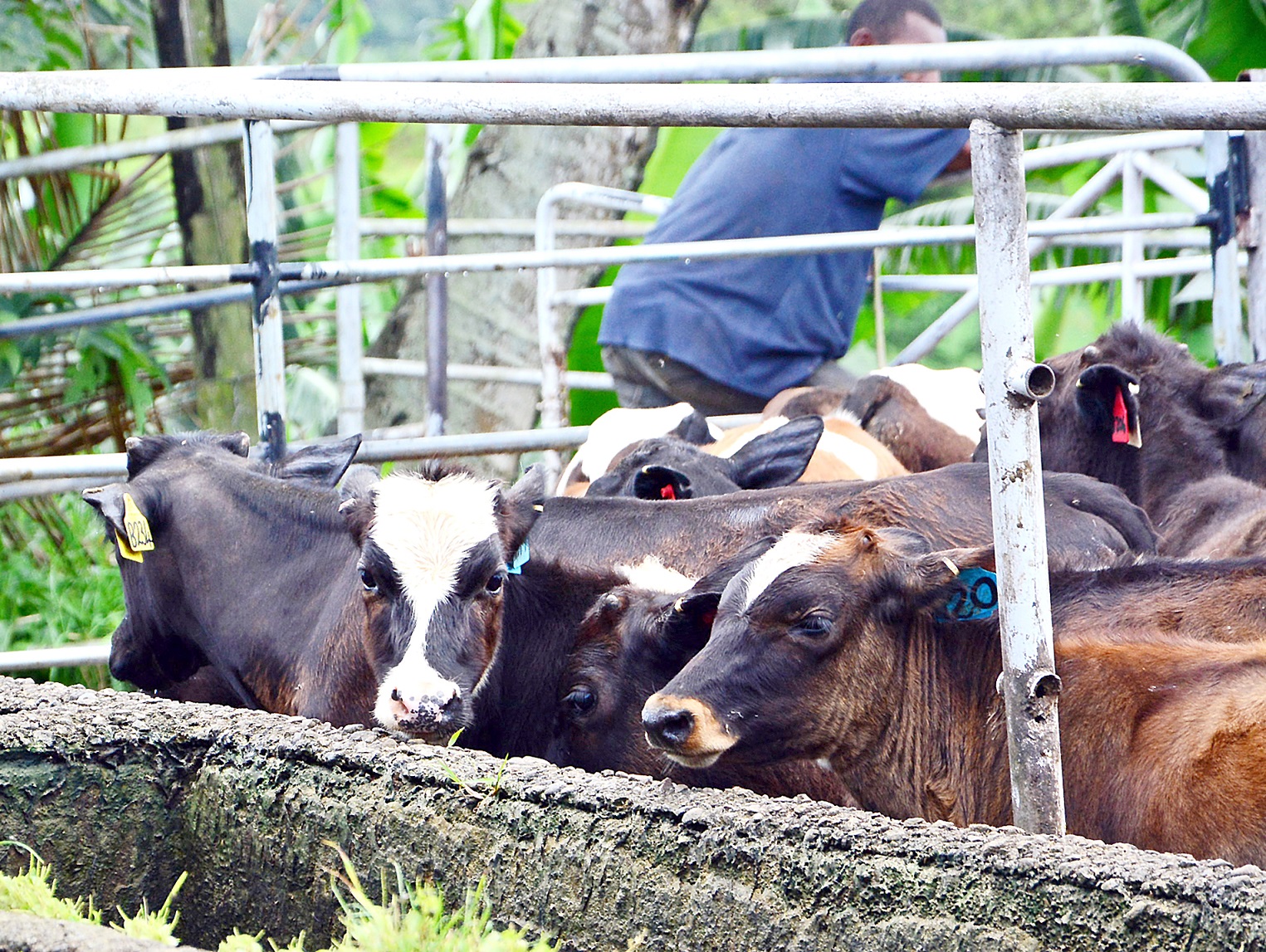 The issue was highlighted in Parliament yesterday after questions were posed by Opposition MPs on government efforts to revive the industry.

Mr Reddy said they would work in stages within a time frame of 10 to 15 years.

“We are looking at bringing back sources of breeder bulls and cattle, this will bring a major increase in milk and beef supply,” he said.

“The rehabilitation of the cattle industry will be a simultaneous process.”

Apart from reviving the cattle industry, he added they were considering an increase in cattle imports to boost the dairy industry in Fiji.

“We are also reviving a scheme in Sigatoka, a breeding station for cattle.”

Mr Reddy said over the past six years, the Government had invested a total of $3.7million in the dairy industry.